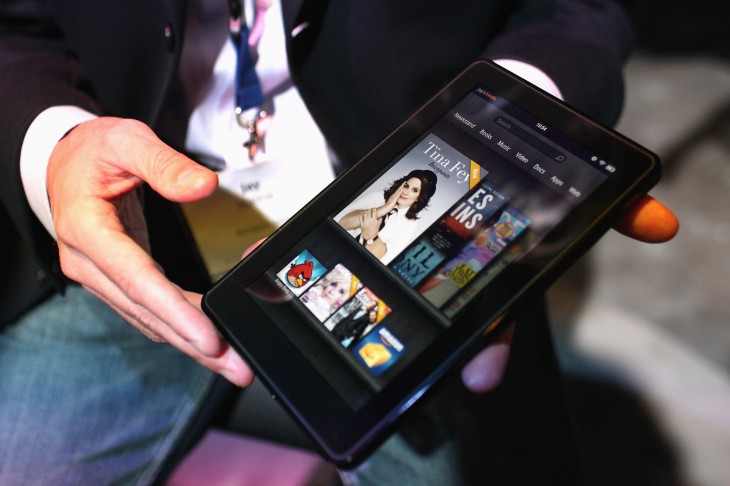 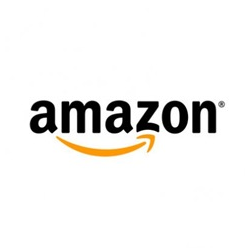 Those eager to get their hands on Amazon’s newest tablet, the Kindle Fire HDX announced in September, should be glad to hear that the seven-inch tablet will be just $179 starting now and through Cyber Monday — that’s more than 20 percent off its normal price of $229.

The Kindle Fire HDX is a new version of Amazon’s Kindle tablet and comes with something unique: the Mayday tech support button, which acts like an SOS alert. Pressing the button summons a member of Amazon’s tech support team to answer any queries via a video call — for free and available 24 hours a day.

The Kindle Fire HD 16GB is also being discounted — customers can buy it for $119 instead of the usual price of $169 — that’s nearly 30 percent off.