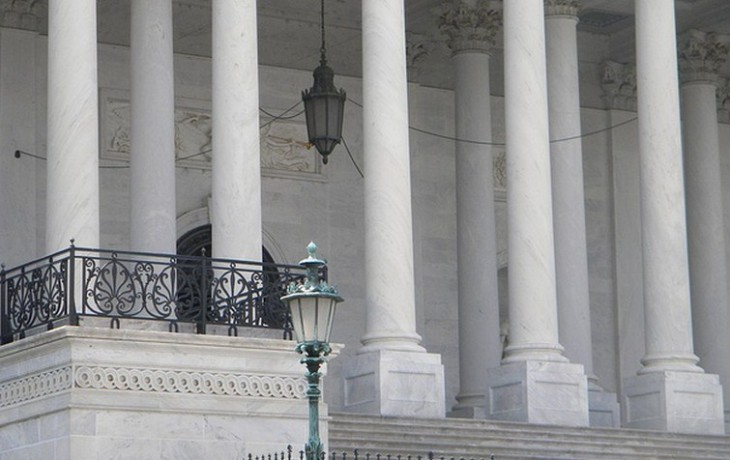 Today The Hill obtained a copy of a forthcoming proposed law dubbed the ‘Immigration Innovation Act.’ Critically, it is backed by a bipartisan collection of Senators, giving it a clear shot at clearing the upper chamber of the United States Congress.

While likely imperfect, the bill’s two key tenets would dramatically improve the high-skill immigration system of the United States. According to The Hill’s notes, the act would:

The bill does allow for spouses of H-1B visa holders to live and work inside of the United States. The House will likely have issues with the provision. Given that the House has been home to various immigration conspiracy theories, it would be out of character for it to keep its marbles this time around. This bill is a massive improvement on the laws tossed around during the last Congress.

If it can quickly pass the Senate, and receives a nod from the President, the House will be under immense pressure to pass it as well, but it could become weighed down with ponderous amendments that could be viewed as poison pills, roughly.

In his inaugural address, the President called for an improvement of the country’s high-skill immigration system. He may get it.

Read next: Foxconn dismisses reports of worker strike in Beijing as 'completely inaccurate'