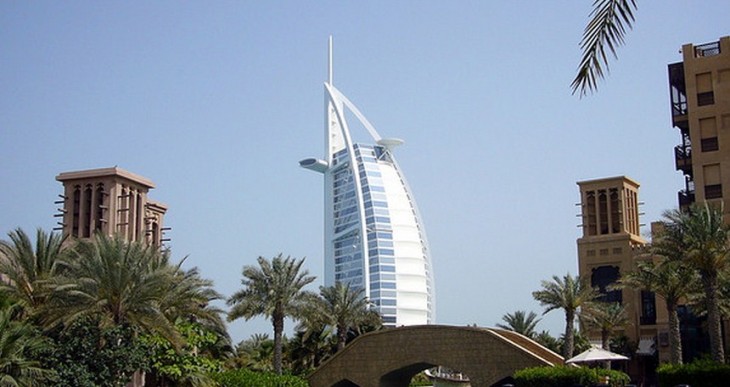 In Dubai some 150 countries are meeting to discuss and potentially update the International Telecommunication Union’s set of rules. The ITU, a UN agency, has in place certain international telecommunications regulations that were last enacted in 1988.

Quite obviously, much has changed in the intervening decades.

The United States, along with Canada wanted to make a clear decision that would be a boon to Internet-based firms the world around: conscribe the reformed ITU rule set to pertain only to telecom operators, and not firms that operate online.

However, as Reuters has reported, that effort has failed: “A U.S. and Canadian proposal to protect the Internet from new international regulation has failed to win prompt backing from other countries, setting up potentially tough negotiations to rewrite a telecom treaty.” The United States has sent a small army to the 12 day even in the desert oasis, including representatives from major technology firms based in the country.

That the United States was rebuffed in its early efforts, despite being on the right side of the issue, is not surprising. As The Hill reported in October: “But [US Ambassador Terry] Kramer warned that the United States is gaining a reputation of stubbornly opposing any changes to the ITU treaty. He said the United States will have to engage in negotiations with other countries to address their concerns.”

Certain nations wish to limit online anonymity and other such privileges that the Internet can provide. Giving the ITU, an international body, even partial control over how private firms in the United States operate would be a fundamental change to how the Internet, and its economy, operate.

As the negotiations unfurl, TNW will keep you abreast. If there is even a hint of potential censorship expect demonstrations, both online and off.

A simple test can be employed in this case: which nations are for greater control of the Internet, and an end to its days as a Wild West? Precisely the countries with a poor record of free speech, and a firm history of putting down dissent with force. Selecting a team to root for is as simple as that.

Read next: Intel confirms it is selling $6 billion in bonds to repurchase stock and fund corporate operations