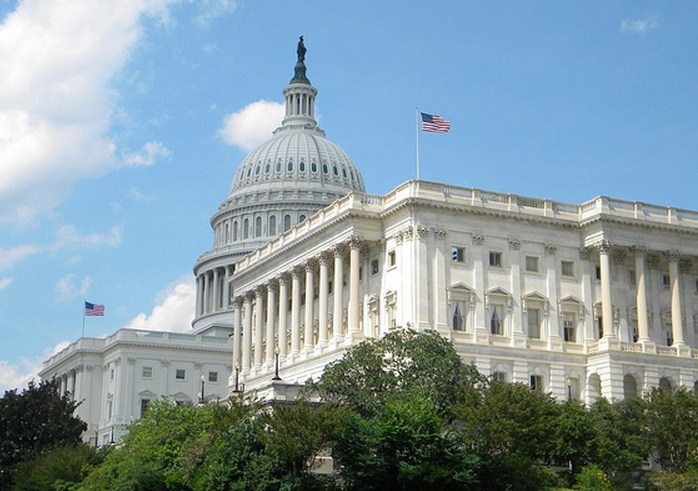 Rep. Mary Bono Mack of California led the charge on the bill, noting that “[t]his is a win-win. It’s good for American consumers. It’s good for the future of e-commerce.” Keeping the Internet as clean and safe from abuse is indeed a boon for online commerce, as the more comfortable the average consumer is purchasing goods and services on the Internet, the more likely they are to do so.

According to The Hill, the bill “expands the FTC’s powers so it can share information about cross-border online fraud with foreign law enforcement authorities.”

Information sharing has become something of a buzzword in Washington as of late, as it remains, albeit in a very different context, a key plank of most cyerbsecurity proposals that we have seen this year. As TNW has ceaselessly reported, cybersecurity as an issue has stalled in the Capitol as competing proposals produced a stalemate.

The President is considering acting alone on the issue via executive order.

Returning to the Safe Web Act, the FTC is now authorized to carry out its anti-fraud and scam role online through to 2020. Yes, Congress is dysfunctional, but they did manage to do this.

Read next: Disney and Netflix just pushed streaming video into its next era