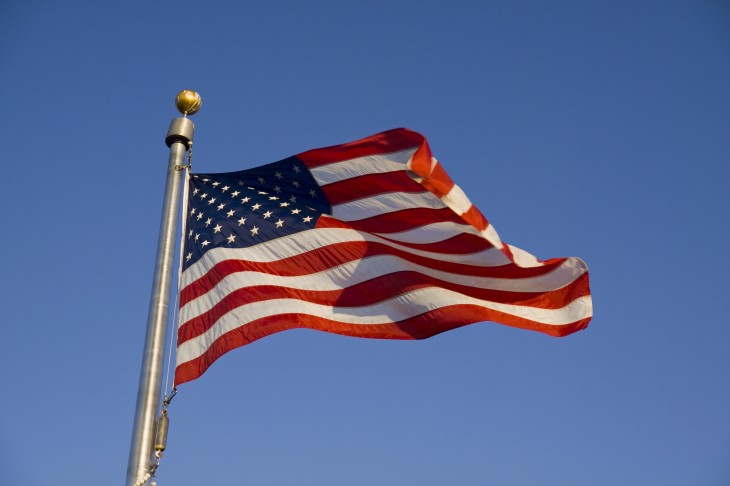 The Senate Judiciary Committee on Thursday unanimously passed the Electronic Communications Privacy Act (ECPA). The bill, introduced by Senator Patrick Leahy, will require law enforcement agencies to obtain search warrants to access electronic communications and other data, such as emails, private content on social networks, and other information stored on cloud-based services.

The new bill amends the 1986 Electronic Communications Privacy Act, which has become increasingly more and more outdated as the Internet evolves. The provision currently allows the government to acquire stored content from an Internet Service Provider (ISP) without showing probable cause that a crime was committed.

This stance has been widely criticized over the years since people now share, store, and use data differently on the Web. For example, email on a third party’s server for more than 180 days is considered by the law to be abandoned, and the government only requires a written statement certifying that the information is relevant to an investigation; no warrant is needed to obtain the content of the emails.

This is because emails were once stored on third party’s server for short periods of time: just long enough to be transferred to the receiver’s email client. Consumers would previously have all their emails stored on their personal or work computers. Now, as you know, email services such as Gmail and Hotmail are prevalent enough that most users store emails online indefinitely.

While this latest bill addresses all this, it still has to pass before the full Senate and the House. The new ECPA will thus likely be revised a few more times next year.

Nevertheless, the American Civil Liberties Union (ACLU) for one is pleased with the progress so far.

“This is an important gain for privacy,” Chris Calabrese, legislative counsel for the ACLU, said in a statement. “We are very happy that the committee voted that all electronic content like emails, photos and other communications held by companies like Google and Facebook should be protected with a search warrant. We believe law enforcement should use the same standard to search your inbox that they do to search your home.”