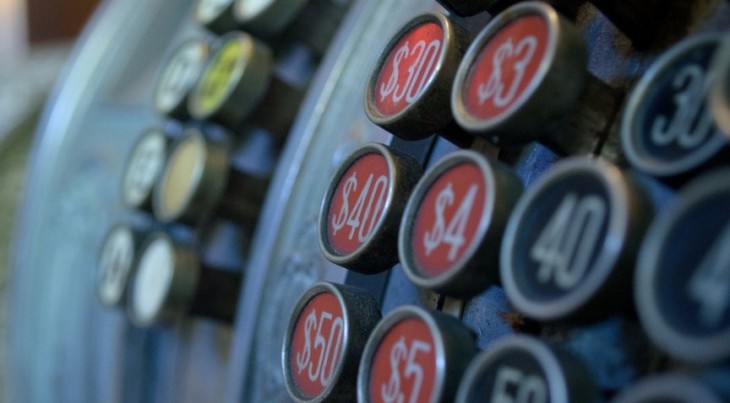 This isn’t exactly breaking news, but it matters all the same. Today Rep. Darrell Issa took to Reddit once again to answer the questions concerning Internet legislation. The Representative was pushing his new legislative idea of barring new Internet law for two years.

Don’t let that fact cloud your judgement. Note his key response to the issue of sales tax disparity in the physical world and the Internet. We excise:

We in California have already become accustomed to paying sales tax on Amazon. Kidding, we hate it with the passion of Satan. Still, after a while like a bad hip you just keep walking. However, that Rep. Issa responded as he did points to a rapidly approaching future in which a national levy of sorts, or set of laws that operate locally level the offline/online tax situation.

That Rep. Issa made the comment concerning both House of Congress is key, naturally. As the Houses have split leadership, with Democrats controlling the Senate, and Republicans in charge of the House, that both chambers are at work implies that the issue enjoys bipartisan support. Especially in the current fractious Congress, that’s a prerequisite for any sort of progress.

When California passed its law adding sales tax to sales on the Internet, it was expected to raise around $1 billion. As TNW noted at the time:

Amazon and other online retailers have traditionally been exempt from collecting sales taxes given that they don’t have a physical presence in the state. This bill reinterprets Californian law, and means that related or affiliated companies would count as having a presence there – and in Amazon’s case, it does work with a company in California that produces its Kindle e-Book readers.

Naturally, no matter what Congress manages to agree on, expect the Internet ranks to push against it. Time will tell how effective Silicon Valley’s new lobbying investments will be.

Read next: New smartphone launches will heat up the rivalry among Chinese makers Meizu, Oppo and Xiaomi