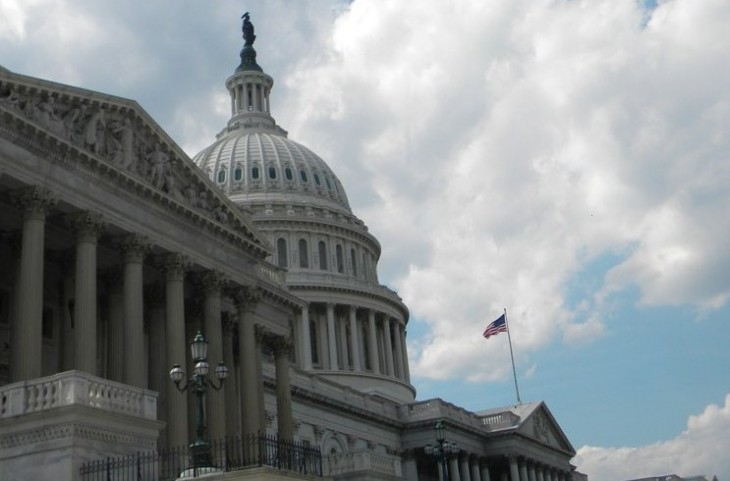 More STEM visas? Sounds great, doesn’t it? STEM, the acronomic buzzword that stands for ‘Science, Technology, Engineering, and Mathematics, encapsulates the side of education that is often referred to as ‘hard.’ As the holder of a philosophy degree, I take minor offense.

I kid. Here’s what’s at stake: The United States needs a higher number of STEM visas, thus allowing foreign graduates of American universities with degrees in those ‘hard’ topics to stay in the country after they graduate. This prevents a brain drain, and ensures that the kids our top schools teach the best, stay here to build new companies and help build the future on these shores.

However, there are not enough STEM visas. Not by any measure. A bill, and this may interest you, is moving forward in the United States House of Representatives that would add 55,000 new STEM visas a year to the pool. If that sounds good, hold up. The bill, at the same time, eliminates the diversity visa program, or what is colloquially known as the ‘green card lottery.’

Why eliminate the lottery in place of the new STEM visas? That’s a sticking point. As TNW, it is in fact the only sticking point. For a lengthy, and somewhat pointed explanation of that fact, head here. Two competing bills, one in the House and the other in the Senate take up a similar tack, without the elimination of the green card lottery. However, that House bill is not the one that is set to be picked up in the coming few days.

Will it pass the Senate? That is quite unlikely, as the Senate majority would much prefer to pass the similar bill that doesn’t contain the cuts. Also, the President would be unlikely to sign such a restriction, in my estimation.

Now, where do we stand in the House? As always, The Hill has the best, shortest explanation:

The bill, the STEM Jobs Act, was voted on under suspension of the rules this fall, but failed to secure the two-thirds support needed in the House to pass. This time around, the bill is set to be brought up under regular order and likely win the majority vote needed to clear the lower chamber.

TNW must caution, as before, that while it appears that real progress may just be on the horizon, that no holding of breath is undertaken. The sticking log in this jam remains fast.