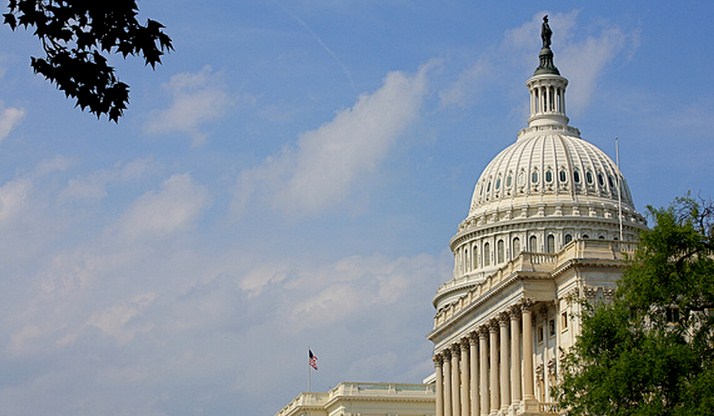 China is the largest, most dangerous cybersecurity threat to the United States, according to a draft report sent to Congress.

The report, prepared by  U.S.- China Economic and Security Review Commission (USCC) and excerpted on Bloomberg, is frankly worded: “Chinese penetrations of defense systems threaten the U.S. military’s readiness and ability to operate.”

It goes on to note that “China’s persistence” along with it technical prowess pose “growing challenges to information systems and their users.” According to an official speaking to Bloomberg on background, “China’s efforts to blind or disrupt U.S. intelligence and communications satellites, weapons targeting systems, and navigation computers” are “relentless.”

While the majority of cyber attacks on the U.S. government from China are focused more on the gathering of information, they could “switch to become disruptive or destructive.” Quite obviously, any sort of incursion is unwelcome, but that the form of these attacks could mutate into something more dangerous is hardly positive news.

However, as reported in The Hill, the United States claims the same capability: “In October […] Defense Secretary Leon Panetta publicly admitted the U.S. has the capability to go on offensive against computer networks and the infrastructure of its enemies.” And, naturally, I doubt that any informed citizen thinks that the United States is not snooping around the computing systems of China as it can.

The full report will be submitted on Wednesday. When that happens, TNW will dig through it in detail. For now, China is tipped as Danger Number One.

Read next: Bravo's Startups Silicon Valley: What did you think?