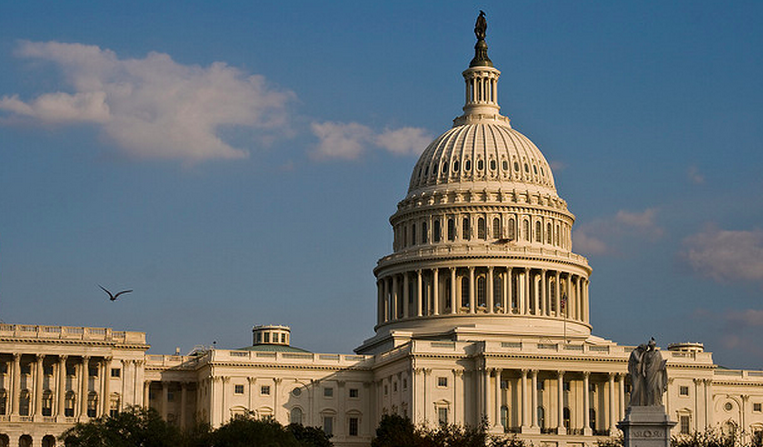 It’s been a busy few weeks. An election, a natural disaster, the launch of Windows 8, Windows Phone 8, a slew of Google products, and even a new iPad mean that certain, less sexy topics have fallen from grace. Not a bit of it here at TNW; on we rumble about cybersecurity.

One key trend on any major policy issue is how steady the fear drumbeat is, and how insistently it is struck. Examples of this in the cybersecurity realm include the odd Cybersersecurity Week – right before the passage of CISPA – and persistent calls threatening potential wide-spread damage if legislative action is not taken on the issue.

This story follows that work directly. Today, as reported by The Hill, at a Washington Post event, Homeland Security Secretary Janet Napolitano hit the alarm bells hard, and then back off slightly in regards to active hacking attacks on U.S. financial institutions:

Are hackers infiltrating banks, and stealing from their systems, she was asked: “Yes […] I really don’t want to go into that per se. All I want to say is that there are active matters going on with financial institutions.”

She went on to note that other areas may be targeted by such hackers, including, you guessed it, critical infrastructure, the regulation of which is one of the key sticking points in the current cybersecurity legislation brouhaha.

Don’t forget: There are calls to bring up cybersecurity again in the Senate before the recess. While it’s a silly proposition, hope does in fact spring eternal.