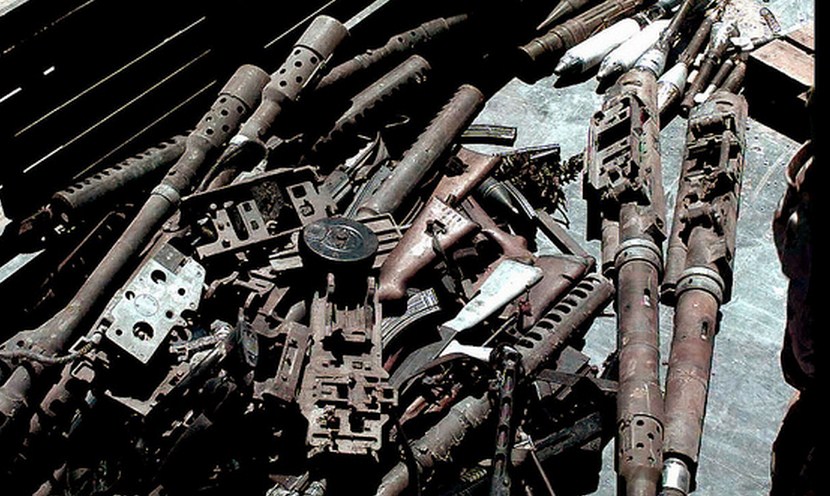 File this post in the ‘yeah, right’ category, please. Today The Hill reported that U.S. Secretary of Defense Leon Panetta has called for action on cybersecurity legislation by Congress in its coming lame duck session. He warned that a “destructive cyber-terrorist attack could virtually paralyze the nation.”

It was not the only item of progress that Panetta demanded, he also weighed in against looming potential cuts to the military’s budget. The Secretary will not get all that he wants.

Most certainly, the sequestration may be avoided, but that cybersecurity will see real progress before the next Congress is sworn in is a bit of a long thought to manage; it’s just not going to happen.

The critical differences between the two parties on how to effectively manage cybersecurity via legislation remain vast. To put a finer point on that, even when the Democrats bent over backwards (forwards?) on standards for critical infrastructure in the Senate, that bill failed.

Imagine trying to reconcile a damn thing with the House’s CISPA – a bill with a promised veto around its neck – it’s almost a laughable proposition. So where does this leave us? As you certainly imagined, no where, or at least exactly where we were, waiting to see if the President will enact an executive order on cybersecurity.

But given the closeness of the election, don’t hold your breath. In the meantime, whatever good making progress on this issue could bring remains far off.

TNW has oodles of backlist content on this issue, but don’t bother with it. Just read this post to catch up. We know this sort of thing can be dull, but given how much it matters, being informed is key.

Read next: If you have no idea what you're doing running a startup, you're in good company