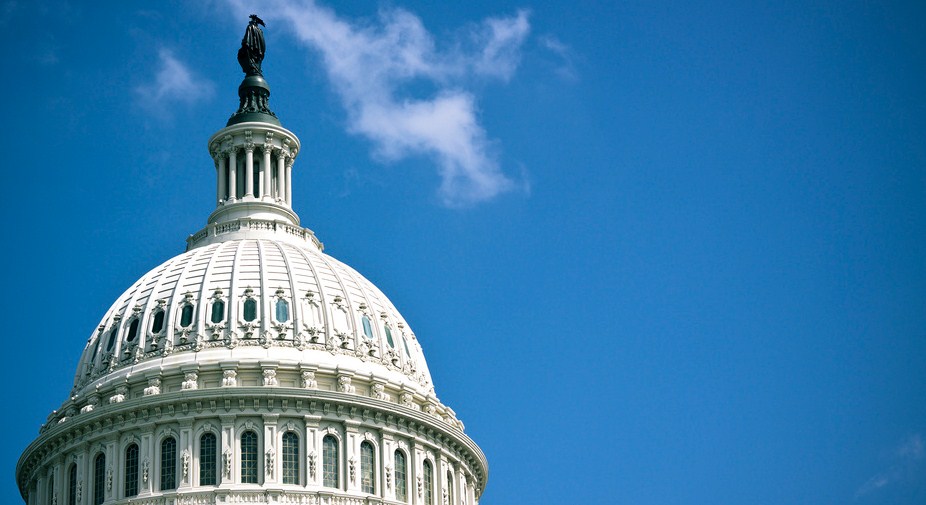 Today The Hill’s Hillicon Valley blog reported that the White House intends to hold meetings with aides from the House of Representatives on the issue of cybersecurity. Late last week, the executive branch had a similar meeting with aides from the Senate.

According to Caitlin Hayden, spokesperson for the White House, the next set of talks will take place in the “near future.”

How soon might that be? According to Senator Lieberman, very soon indeed. The Senator commented this Sunday that the President could issue the proposed executive order on cybersecurity as early as inside of the next month. To be fair, in the interview Sen. Lieberman did mention other possible avenues of progress, including the increasingly Hail Mary-esque idea of reviving legislative progress on the stalled cybersecurity bill in the Senate.

Ms. Hayden noted that the executive order is not the only ‘vehicle’ that the White House is considering. However, given how widely the order was circulated – it was certain to leak, if it wasn’t leaked directly anyway – it appears to be the leading candidate for action.

For a working man’s breakdown of the executive order as it became widely known, head here. Recently, Sen. Lieberman called for the President to include mandatory standards for critical infrastructure, potentially putting the order’s contents in play.

With the White House executing outreach to both chambers of the Congress, it could be playing defense. By meeting with staff from both chamber, it cannot be attacked – at least factually – as having ignored all input. Why might that be important? There has been pushback. Rep. Mike Rogers, let us know what we’re looking at:

When the meetings take place, TNW will keep you abreast of any potential developments.

Now, for a rewind. Are you confused as all hell about how we got to where we are today? TNW has you covered. From our previous work, we present to you a stripped down chronology. You might want to pour a beer first:

Stop! You want to get off? No such luck.

Read next: eBay changed commerce, and now it's doing it again with mobile