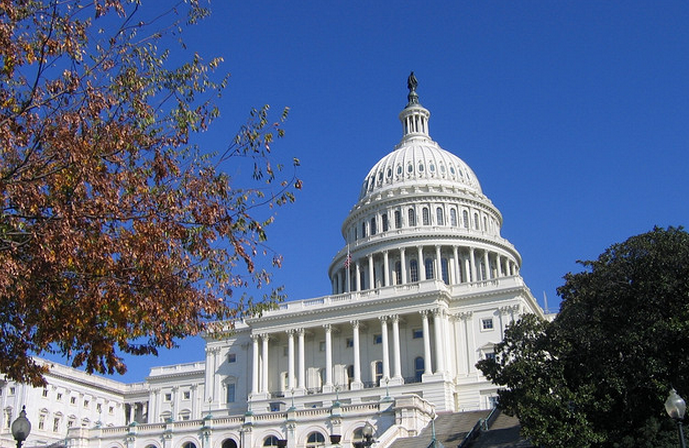 This is the other side of the coin. While voices from his own party are calling on him to act, the President today received a letter from several top GOP Senators, urging no executive action of cybersecurity.

The letter comes after the passage of CISPA in the House, the failure of a companion bill to pass in the Senate, and the draft of a cybersecurity executive order bouncing around the capital.

If this missive feels a mote familiar, you are shouting up the proper pine – we’ve been here before. Three weeks past, three Senators from the Republican party wrote an op-ed for the Wall Street Journal, blasting the idea of executive order on cybersecurity. That specific editorial piece was riddled with hyperbole, half-truths, and out-and-out lies. TNW was not impressed.

This time around, the tone is different. To wit:

The gravity of this threat requires a genuine bipartisan effort to advance legislation, not a selective and unilateral Executive Order, which simply cannot provide the incentives to encourage private sector participation and the requisite information sharing to address evolving threats.

That is completely true – an executive order will in fact be not even a full band-aid to the situation. However, the argument in favor of executive action isn’t that it can replace or even supplant real legislative progress, but instead that it can do something now, as the issue is pressing.

On that last point there is agreeance. However, how we might reach real legislative achievement is a maddening thought: CISPA has a promised veto strung around its neck; the key issue of mandatory versus incentive-based standards for critical infrastructure remain; what might pass the Senate could be dead in House; the list continues.

My title on this piece is almost wrong; the letter does all for the President to work with Congress to get something passed. The issue with that is that the President was active in the Senate debate over the Cybersecurity Act of 2012. It’s hard to tell what other form of engagement the Senate GOP wants; I suspect that they want him out-of-the-way. Hence the title.

One note before I hand you over to the full letter: it does not call for CISPA-like action in the Senate, which was a hilarious bit present in the previously published op-ed. That could indicate a softening in the GOP edifice regarding what sort of bill they are willing to pass.

Read next: The Taploid wants to help you avoid being the last to know what's happening in your friends' lives