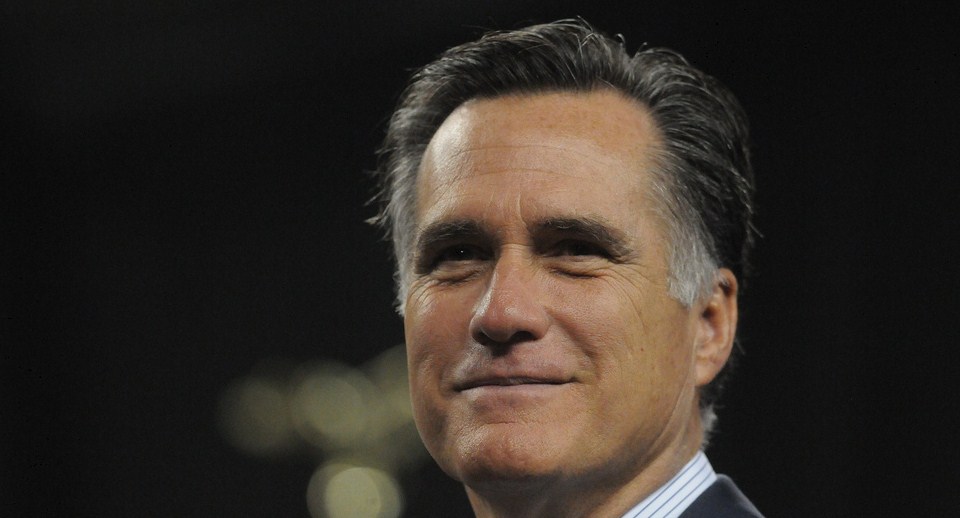 Good morning America, I do trust you are immersed in the Republican national convention, and have already closely read the party’s official platform. I’m kidding, you have work to do.

However, what the GOP has in mind matters, as if the election goes in their favor, its platform helps to show what the party would do. This post is strictly non-partisan. I’m going to excise and paste below the relevant pieces of the platform that relate to the larger technology industry.

I’ve bolded certain pieces along the way, and provided short notes following each section. Be informed. The entire document, in case you wish it, can be found here.

America’s small businesses are the backbone of the U.S. economy, employing tens of millions of workers. Small businesses create the vast majority of jobs, patents, and U.S. exporters. Under the current Administration, we have the lowest rate of business startups in thirty years. Small businesses are the leaders in the world’s advances in technology and innovation, and we pledge to strengthen that role and foster small business entrepreneurship. While small businesses have significantly contributed to the nation’s economic growth, our government has failed to meet its small business goals year after year and failed to overcome burdensome regulatory, contracting, and capital barriers. This impedes their growth. We will reform the tax code to allow businesses to generate enough capital to grow and create jobs for our families, friends and neighbors all across America. We will encourage investments in small businesses. We will create an environment where adequate financing and credit are available to spur manufacturing and expansion. We will serve as aggressive advocates for small businesses.

TNW: This is somewhat standard boilerplate. Lower taxes, loosened regulation are the plan. The mention of capital barriers is interesting, in the wake of the JOBS act. However, nothing here is specific enough to fully stand on as concrete.

We can accelerate the process of restoring our domestic economy—and reclaiming this country’s traditional position of dominance in international trade—by a policy of strategic immigration, granting more work visas to holders of advanced degrees in science, technology, engineering, and math from other nations. Highly educated immigrants can assist in creating new services and products. In the same way, foreign students who graduate from an American university with an advanced degree in science, technology, engineering or math should be encouraged to remain here and contribute to economic prosperity and job creation. Highly skilled, English speaking, and integrated into their communities, they are too valuable a resource to lose. As in past generations, we should encourage the world’s innovators and inventors to create our common future and their permanent homes here in the United States.

TNW: If this translates into support for the Startup Visa, or simply the addition of far more total issued visas, it would be a massive win for the technology field. Progress in this area has been sporadic. However, I almost want to say that both parties agree enough in this area that we could see real movement. The GOP has the right of it here. We’ll have to see what that translates into, naturally.

The FCC, Net Neutrality, and Spectrum

The most vibrant sector of the American economy, indeed, one-sixth of it, is regulated by the federal government on precedents from the nineteenth century. Today’s technology and telecommunications industries are overseen by the Federal Communications Commission, established in 1934 and given the jurisdiction over telecommunications formerly assigned to the Interstate Commerce Commission, which had been created in 1887 to regulate the railroads. This is not a good fit. Indeed, the development of telecommunications advances so rapidly that even the Telecom Act of 1996 is woefully out of date. An industry that invested $66 billion in 2011 alone needs, and deserves, a more modern relationship with the federal government for the benefit of consumers here and worldwide.

The current Administration has been frozen in the past. It has conducted no auction of spectrum, has offered no incentives for investment, and, through the FCC’s net neutrality rule, is trying to micromanage telecom as if it were a railroad network. It inherited from the previous Republican Administration 95 percent coverage of the nation with broadband. It will leave office with no progress toward the goal of universal coverage – after spending $7.2 billion more. That hurts rural America, where farmers, ranchers, and small business manufacturers need connectivity to expand their customer base and operate in real time with the world’s producers. We encourage public-private partnerships to provide predictable support for connecting rural areas so that every American can fully participate in the global economy.

We call for an inventory of federal agency spectrum to determine the surplus that could be auctioned for the taxpayers’ benefit. With special recognition of the role university technology centers are playing in attracting private investment to the field, we will replace the administration’s Luddite approach to technological progress with a regulatory partnership that will keep this country the world leader in technology and telecommunications.

TNW: There’s a lot there. Briefly: The FCC is a dinosaur (mostly correct); the Telecom Act of 1996 is out of date (yep); Net Neutrality is bad (very wrong); Rural broadband penetration is good (true, and despite the above claims, progress is being made, at the behest of the FCC, so the GOP isn’t right in this case); More spectrum auctions (this could be done intelligently, or in a foolish way, so it’s hard to judge fully); President Obama is a Luddite (no).

There you have it. We’ll do the same sort of post when the Democratic party releases its platform.