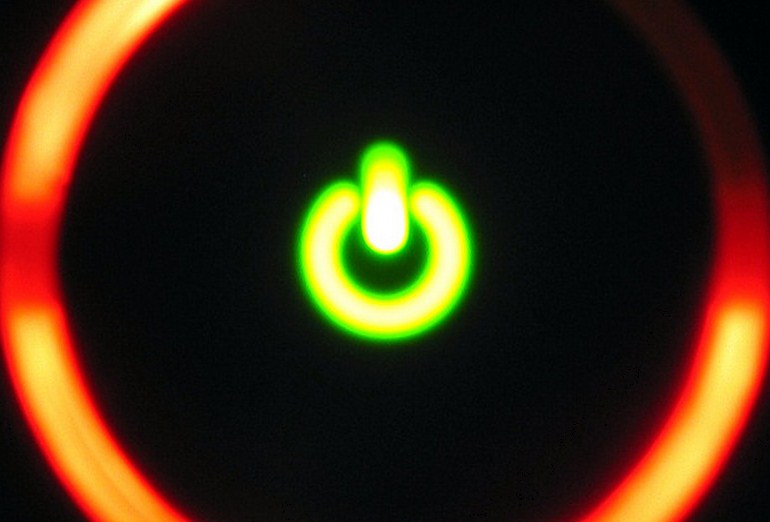 And here we are. Not a week after a breakthrough vote occurred to bring the Senate through the cybersecurity gauntlet, things are looking more than grim. Ladies and gentlemen, it’s the smart money’s take that cybersecurity in the Senate is dead in the water.

The implication? The US government won’t pass a cybersecurity bill this year. To prove to you that I’m not making things up, Reuters:

[It is] unclear whether it had enough support to be brought to a vote this week before the Senate recesses for about a month.

That’s not too bad, right? Actually, it is. Let’s hear from Senator Collins. Yes, the same Collins who is one of the bills principle sponsors and its co-author, as quoted in The Hill:

[T]here could be a breakthrough, but I don’t see one right now.

Finally, The Hill’s own analysis of the situation:

The Senate’s cybersecurity bill is likely to go down in defeat on Thursday, ending any hope of passing a measure by the end of the year to protect America’s networks.

Its headline was even better:

Cybersecurity Act expected to crash and burn in Senate

How did we get here? As TNW noted this morning, the stall of the bill was not something that many expected. In fact, a great push forward late last week and over the weekend seemed to indicate that a compromise was more than possible, that it was indeed likely.

After pressure from Sen. McCain and others, the bill’s security mandates for critical infrastructure were stripped. However, even with that, compromise fell short. Over 200 amendments were filed change to the bill. That prompted Senator Lieberman to actually publicly castigate his peers for being off topic.

Now what? There’s probably going to be a vote tomorrow. I’d watch it. TNW will, and the moment we have an answer, we’ll bring it to you.