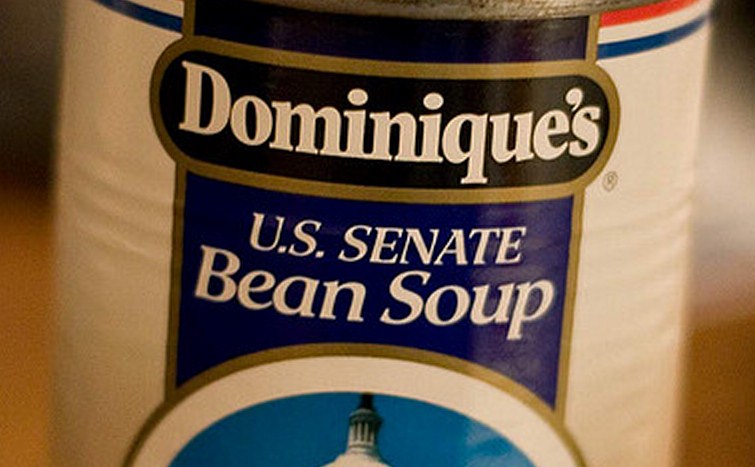 Compromise might have become a word out of fashion in the nation’s capital in the last few years, but the Senate has managed to set aside some of its differences in the last week, and appears set to get dirty with rivals and pass a cybersecurity bill. Naturally, the upper chamber of the United States Congress put such action off until the very last possible moment (it has a recess scheduled), but a strong vote last week has cybersecurity scuttling towards passage.

However, to ensure that the minority party continues to support the Lieberman-Collins bill, and that the Senate can ensure a 60 vote majority (to avoid filibuster), it’s going to have to undergo changes. As TNW reported three days ago:

Following meetings both yesterday and today between the majority and minority parties of the Senate, Sen. Lieberman’s cybersecurity bill appears set to move forward, as both Sens. Kyl and Hutchison have agreed to back it.

Their price, to move their support from the rival SECURE IT Act is that the amendment process be wide open, allowing for the bill to be changed and tweaked before it is cast in iron. As quoted in The Hill, Senator Reid, the chamber’s majority leader, has spoken in favor of allowing amendments to the bill: “There’s plenty of room for changes. Let’s have as many amendments as people feel appropriate.”

So, amendments we shall have, and in plenty.

According to reporting on the technology and policy focused Hillicon Valley blog, two have already made their way into the knowledge of the beltway: Sen. Patrick Leahy wishes for it to be criminal to not disclose data breaches, and Sen. Ron Wyden wants it to be a requirement that a warrant must be issued before the government can snag GPS data from consumer electronic devices.

However, both of those amendments are proposals from the Senate’s majority party. What the minority will require isn’t certain. Already, the mandatory security standards for critical infrastructure have been pulled, in favor of incentives. The bill could undergo further fundamental overhaul.

Still, it’s incredibly likely that, barring an act of god, the Senate will produce a bill shortly. TNW will keep you informed as it is formed.

Read next: Meet Brazil's Startup of the Year GetNinjas [Interview]