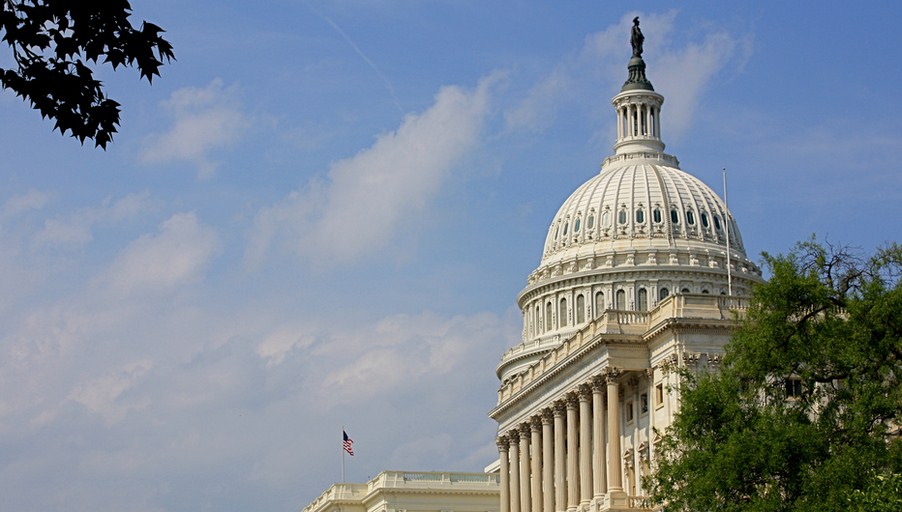 The last time that TNW checked into the the “Cyber Intelligence Sharing and Protection Act,” more commonly known as CISPA, the bill, and others like it were in deadlock. We’re not going to reiterate that news, you can read it here. However, two things have since happened which indicate that cybersecurity legislation may indeed move forward in the coming weeks.

Expect the Internet to writhe yet again. Here’s a quick run through of what is happening:

So it could be, in short order, time for a new bill to be examined by the President, privacy advocates, and of course, Reddit. We’ll keep you abreast of the situation. Once there is a new bill, we’ll bring it to you.