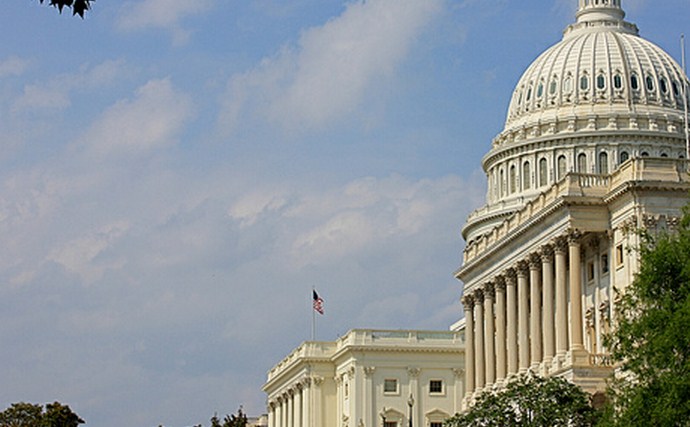 Have you heard of Fight For Our Future? Rising to a sort of ascendancy out of the SOPA/PIPA battle that so gripped digital activists, the scrappy little team recently put together enough cash to pick up two billboard spots, in the area of Rep. Lamar Smith, the author of SOPA.

Among the Reddit community, and others, his name is mud. Which makes the big signs a bit hit among those populations. The group managed to place one of the billboards 0.3 miles, as the car drives or the bike bikes, from Rep. Smith’s offices. Here’s one of the signs, in the wild:

Of course, some don’t find the message particularly clear; there is no mention of SOPA, or any other regulation for that matter, let alone a directly critical message of Rep. Smith. Even more, there is a bit of irony in the billboard itself. As it turns out, ClearChannel, who was paid for the ad space, is a big Lamar Smith donor. As Reddit noted:

And yet, it’s nice to see another group aside from TestPAC make real world waves, whilst riding digital enthusiasm. Oh, and the Fight For Our Future guys are up to something called the Internet Defense League, which is probably worth keeping an eye on.