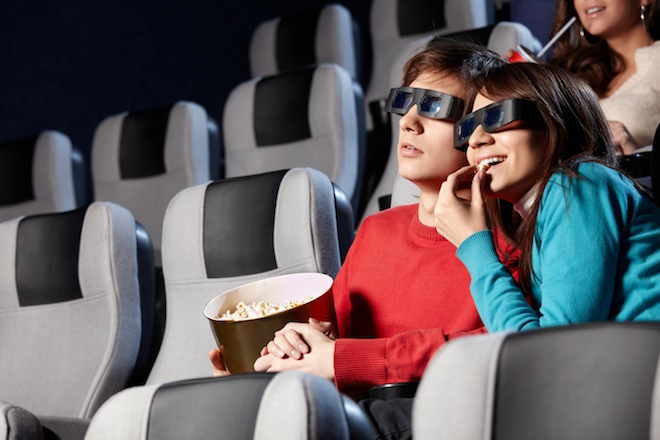 Hulu this morning announced a slate of original and exclusively licensed TV shows that will begin premiering on June 4 on the online video streaming site and premium subscription service Hulu Plus.

Filmmaker, actor and funny dude Kevin Smith (a personal hero of mine) will kick off Hulu’s Summer season with a show called ‘Spoilers’, in which Smith and guests will interact with his sizeable audience in real-time to talk about – what else – movies.

Smith talked about the show at length with Wired.

Other new original TV shows that Hulu will serve up during the summer are travel series “Up To Speed” by Richard Linklater and male comedy “We Got Next”, co-created by Kenya Barris and Hale Rothstein.

In addition, Hulu will exclusively stream seven TV shows that weren’t available to U.S. audiences before, including “The Yard”, “Pramface” and “Little Mosque”.

At the beginning of the year, Hulu CEO Jason Kilar said that the company would invest $500 million into original programming, so these summer plans are part of a bigger picture (pun intended).

Also read: Hulu may soon only work for cable and satellite subscribers thanks to “TV Everywhere”