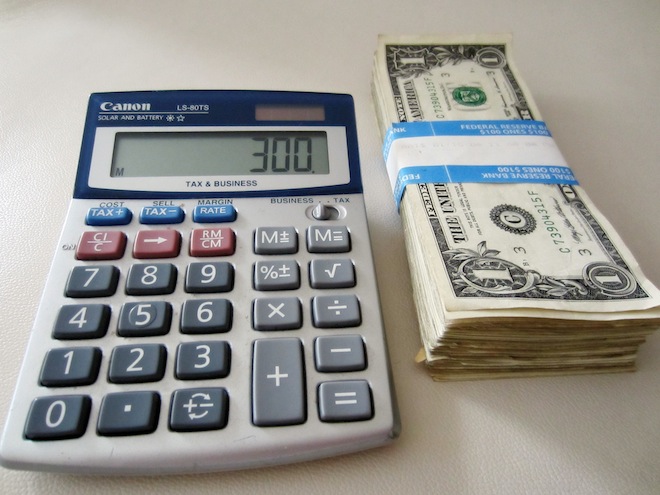 The latest bad news for the Finnish phone maker is that it had to repay New York State $420,000 after breaking a deal to bring hundreds of jobs to Westchester.

Actually, Nokia did bring about 300 jobs to said county after it bought a former IBM building back in 2006, back when things were still going smoothly for the now beleaguered phone giant. The main issue is that it couldn’t keep the jobs there as they’ve left the area.

Nokia originally received a $700,000 “Jobs Now” grant, but the entire amount couldn’t be recouped because the company did technically create jobs for a while.

Worse is that Nokia spent $30 million on the renovation of the building, “stripping the structure down to the steel and rebuilding it as a modern glass-enclosed office building” according to Lohud.com.

The fancy building was vacated in March 2012.

Read next: Nokia has already sent 17,000 smartphones to developers to boost the Windows Phone ecosystem