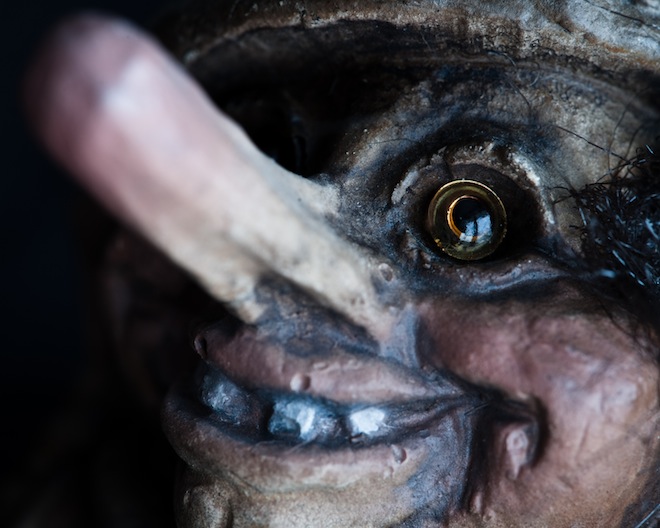 Acacia Research Corporation, a renowned patent troll we’ve mentioned in the past, this morning announced that one of its subsidiaries has acquired patents covering digital imaging and related technologies that were originally issued to Polaroid.

These technologies may be found in digital cameras and camera phones, which means manufacturers of said devices ought to be in the know of what’s likely coming next: more innovation-stifling lawsuits from Acacia.

Ironically, many believe Polaroid’s demise was due to the failure of its senior management to anticipate the effect of digital cameras on its analog instant film business (it took them until 2008 to make the switch to digital).

Nevertheless, the digital imaging patents that are now in the hands of Acacia may end up turning into valuable legal ammunition as the patent troll bravely carries on in its quest to put burdens on courts all over the United States rather than – gasp – actually producing or selling anything useful.

Polaroid launches a ‘smart-camera’ running Android. But who’s going to buy it?

Read next: UK Regulator takes a long hard look at Apple over its 4G advertising claims for the new iPad