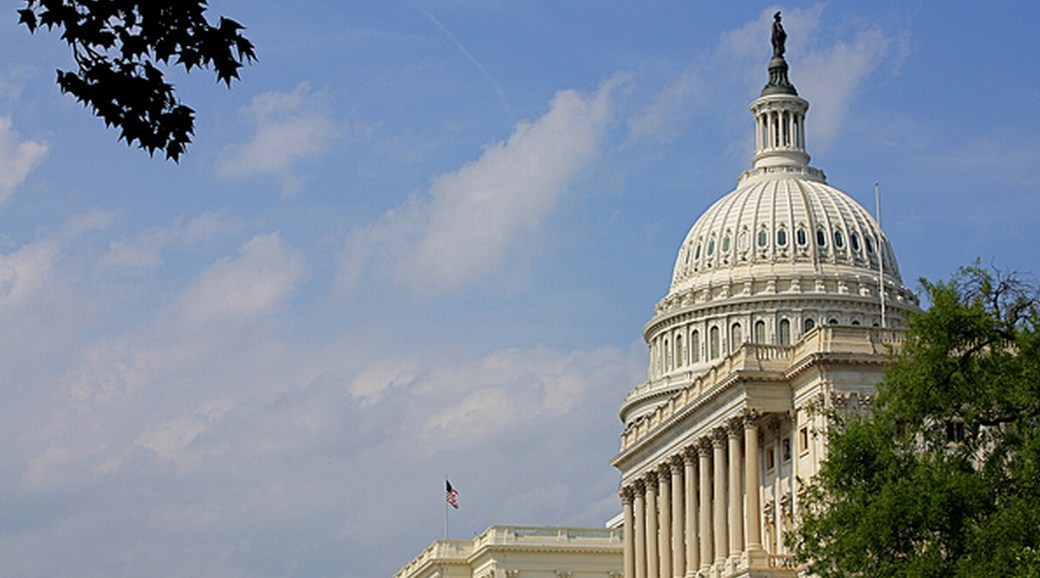 It’s amazing to me how cheap influence is on Capital Hill. Comcast, a visceral proponent of the Stop Online Piracy Act, and the PROTECT IP Act, spent in the neighborhood of a quarter million dollars to throw its weight behind the bills.

As you know, the bills were crushed under the boot of public outrage, and stunning pressure from the technology sector. Comcast’s monies went out, but never brought home the proverbial porcine delight. The defeat of the twin bills was a surprise to many, who had seen their wide bipartisan support, numerous co-sponsors, and corporate sponsorship as making them a sure bet. It took a tidal wave of bitter complaint and activism to shut them down.

That said, I’m surprised at how far a mere quarter million can go. Given that this bill was a priority for Comcast, to spend just a couple hundred thousand feels slightly cheap. In the words of The Hill, however, that sum was a ‘heavy’ amount.

Via the same article by The Hill, here’s where most of the firm’s lobbying cash went:

American Continental Group, or ACG Consultants, which said it received approximately $50,000 in the first quarter to lobby for the company’s spectrum deal with Verizon, in addition to efforts to promote passage of SOPA and Protect IP.

The cable giant also turned to Robert Okun, who used to run NBC-Universal’s government relations shop before its merger with Comcast. Okun, now working under his own shingle as O Team LLC, raked in $80,000 in the first three months of the year to lobby in support of the anti-online piracy bills, as well as on cybersecurity and spectrum matters.

Comcast paid $30,000 to Multiple Strategies LLC to lobby on network neutrality, and another $30,000 to former Senate staffer Paul Unger. Unger, who reported lobbying on spectrum issues, FCC reform, Internet privacy and cybersecurity, filed under his own name, but is also listed as a principal in the lobbying firm owned by his old boss, former Sen. George Allen (R-Va.).

And that is how the laws that we all play by are made. Almost sad, isn’t it? Anyway, the good news is that you don’t have to be a billionaire to push Congress around. A decent Kickstarter campaign would put you on, in a sense, the same level as Comcast, a corporate giant.

Nothing against making paper, and building cubicles, but when it comes to the freedom of information and speech, being outraged is roughly the right thing to do. Let’s hope that companies that understand the Internet, and why it matters, will dig a little deeper than Comcast when the times comes, again.

Read next: Digital Newsstand PressReader gets a new iPad app, and rolls out instant translation in 12 languages