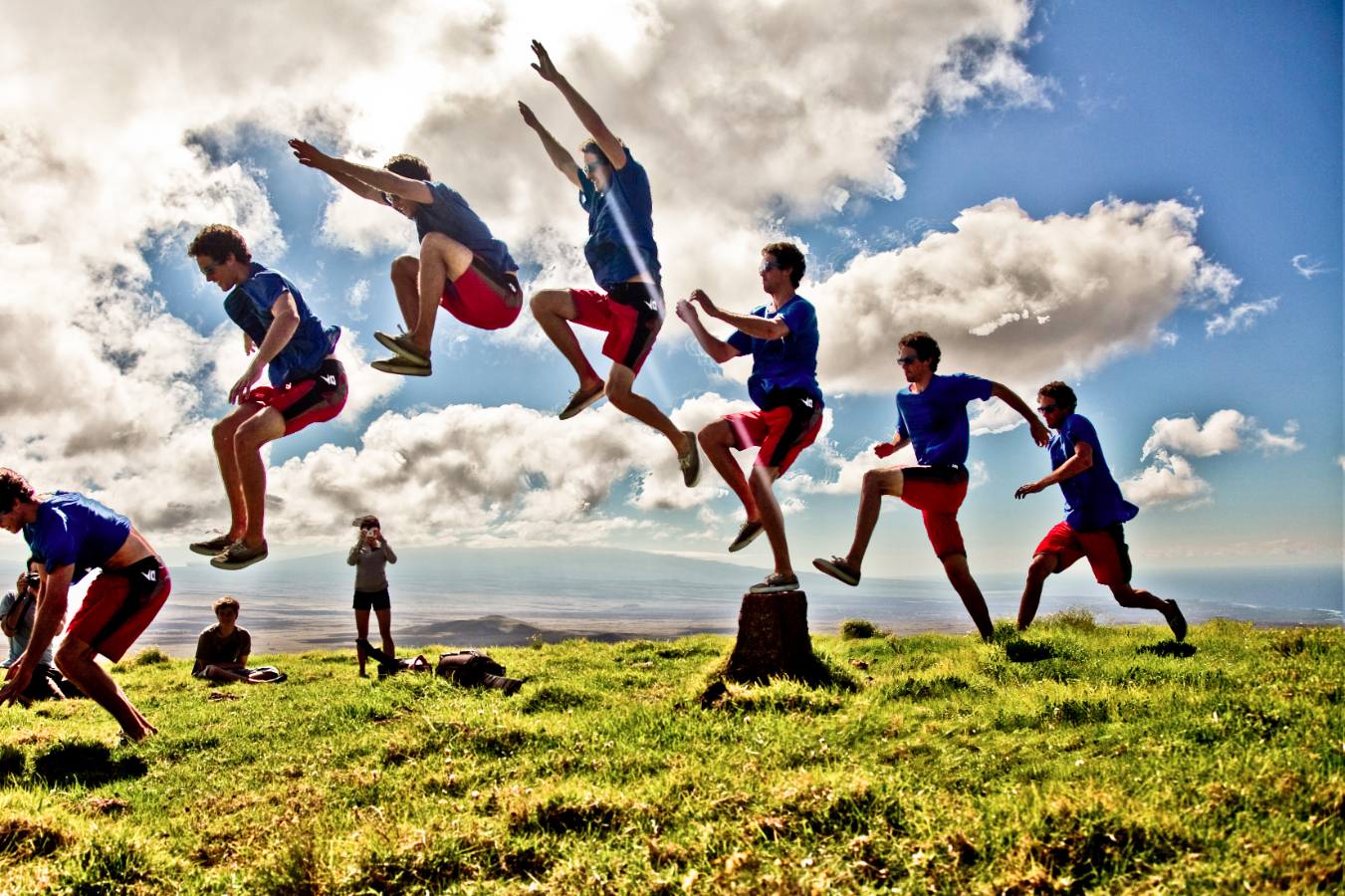 Yesterday, in Washington, D.C., a startup-friendly bill passed in The House with an overwhelming majority– 390 to 23.

The Jumpstart Our Business Startups Act (JOBS Act) was proposed to ease the rules for capital formation for small companies. According to The Hill, all “no” votes were Democrats.

As described by The New York Times, “The JOBS Act centerpiece, drafted by two freshman representatives, Stephen Fincher, Republican of Tennessee, and John Carney, Democrat of Delaware, delays some Securities and Exchange Commission regulations and creates a category of “emerging growth companies” to lower the costs of initial public offerings for smaller firms.”

The Hill goes into a bit more detail:

“The bill also ends an SEC ban on small company advertisements to solicit capital, allows the solicitation of funds over the Internet, known as crowdfunding, increases the offering threshold from $5 million to $50 million before SEC registration is required, raises the shareholder registration requirement from 500 to 1,000 shareholders, and increases the number of shareholders allowed to invest in community banks from 500 to 2,000.”

Congressman Patrick McHenry, a politician behind the JOBS Act, also referred to as “the crowdfunding bill”, told us that “The JOBS Act gives small businesses the tools they need to expand and create jobs. It’s good to see the President get behind our efforts to revive the economy and I’m hopeful that he can push the Senate to act. Reducing red tape and helping entrepreneurs is more important than partisan politics.”

According to The New York Times, Senator Harry Reid of Nevada said a Senate version would probably be unveiled early next week. Now, it’s up to the Senate to pass a bill that could be extremely beneficial for entrepreneurs, investors and startups.

In October of last year, we introduced you to Gen Y Capital Partners, a nationwide effort to promote entrepreneurship led by Scott Gerber and his organization The Young Entrepreneur Council (YEC). Earlier this week, we covered YEC’s latest initiative: #FixYoungAmerica, which will kick off a national conversation to answer the question: How do we overcome the epidemics of youth unemployment and underemployment and #FixYoungAmerica?

We asked Gerber what he thinks of the bill: “This bill is a big first step in achieving the #FixYoungAmerica campaign’s goals,” he said. “The passage of this bill has the real potential to fundamentally improve and dramatically increase the American startup eco-system’s access to capital. In a time when traditional lending and investment continues to prove difficult to the masses, this bill has the ability create a new crop of businesses, entrepreneurs and jobs, which is why the Young Entrepreneur Council and #FixYoungAmerica movement will do everything we can to make sure the Senate understands its vital importance.”

Read next: Washington running scared: 'Nobody wants another SOPA'