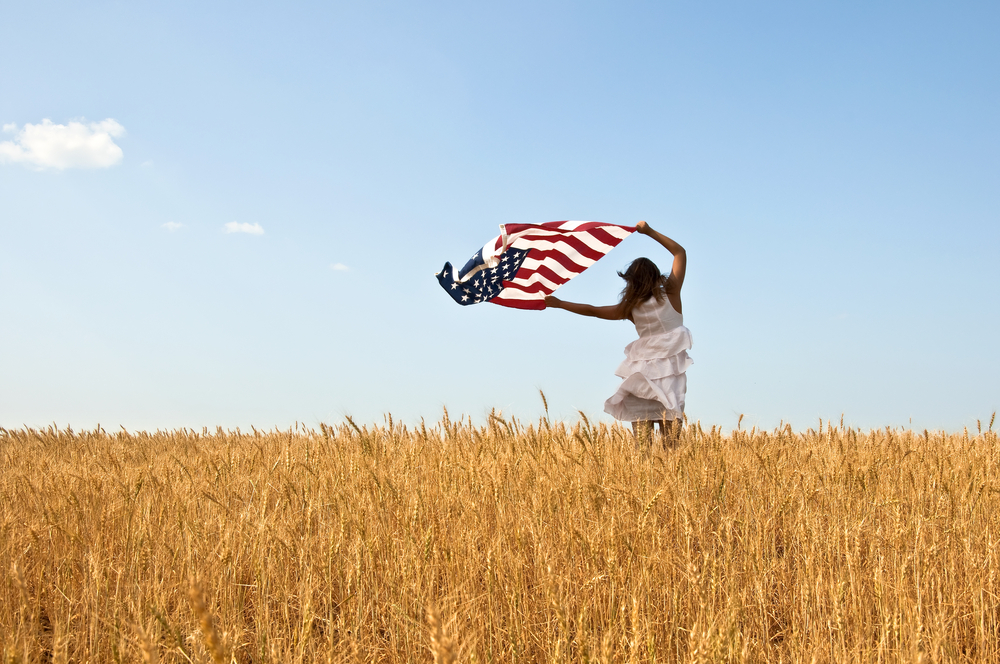 In October of last year, we introduced you to Gen Y Capital Partners, a nationwide effort to promote entrepreneurship led by Scott Gerber and his organization The Young Entrepreneur Council (YEC).

Gen Y Capital Partners is the first $10 million fund for young entrepreneurs that comes with the support of President Obama and the White House. Gerber, a prolific columnist on youth entrepreneurship and author of Never Get a Real Job, established YEC–“like an Ivy League University for the real world”– to promote entrepreneurship as a solution to youth unemployment and underemployment. 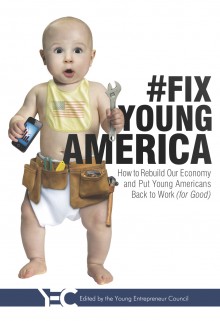 “Our government is broken, youth employment is at a 60-year low, and student loan debt is approaching $1 trillion — and yet only the most negative voices in the room are getting attention. If we genuinely want Millennials — and future generations — to survive and thrive in the new economy, then we need REAL solutions, and we need them now… Our goal is to highlight dozens of real and proven solutions from respected leaders in academia, the government, and the private and non-profit sectors that are actively helping 20-30 somethings, recent grads, young veterans, and other unemployed/under-employed individuals overcome youth unemployment.”

In addition to a mainstream media campaign and various events across the country, YEC wil spearhead a crowdfunding IndieGoGo campaign to raise money for campaign and the official #FixYoungAmerica book, a compilation of essays on entrepreneurship written by participants.

The initiative officially starts tomorrow and runs until the end of June. YEC hopes to put a copy of the book into the hands of every politician, college president and leader in America; testify in a Congressional hearing about issues facing young entrepreneurs and ways to solve them; raise enough funds to bring the campaign to the masses, reaching decision makers across the United States; and even score a meeting with the President.

So, how would you Fix Young America? Now, is the time to answer.

Listen to Scott Gerber speak about #FixYoungAmerica below:

Read next: TestFlight gets acquired by Burstly and launches free realtime app analytics with Testflight Live