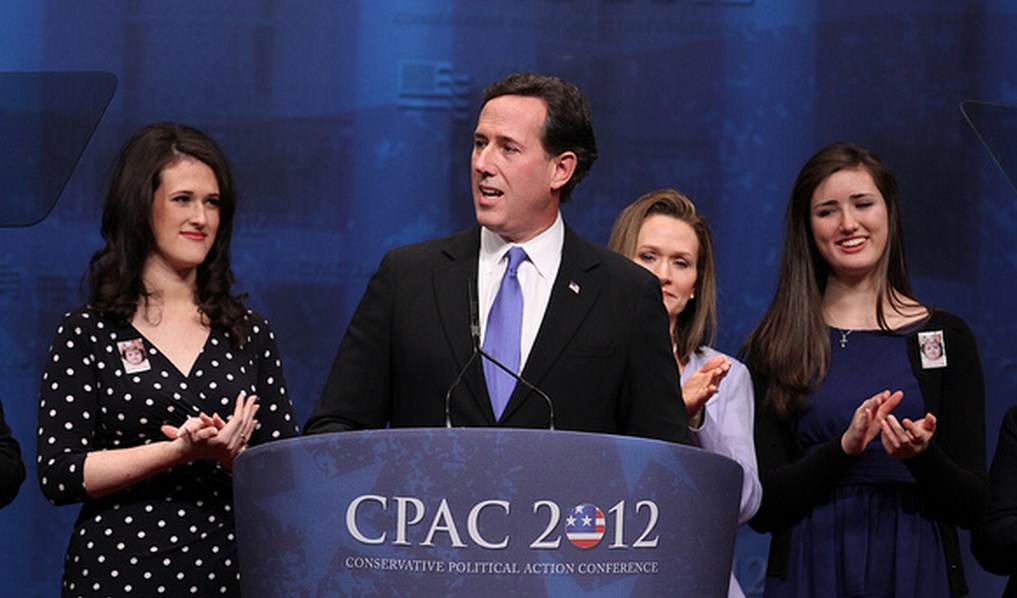 This is just the sort of thing that you don’t want to get caught doing. Rick Santorum, the reviled and adored candidate for the Republican Presidential nomination is using email lists to garner addresses to send notes to. I bet they ask for money.

Here’s what is going down: the Santorum campaign is sending email to people who never opted into its correspondence. Some people maintain clean inboxes, and were thus perplexed when up popped Rick. A few enterprising recipients of these unsolicited notices did a bit of sleuthing, and learned that not only had their email address been signed up at the same time as many others, but that they were listed as having been added from an ’email contact list.’

Bingo. We have three separate screenshots showing individuals having been signed up from email lists, at the same time, to the Santorum missives.

Now, what can we do with this? Well, not much. Santorum is already bleeding momentum following a loss in Michigan, and unless he has a massive Super Tuesday, his chance of snagging the nomination is fading before our very eyes. Perhaps that is why his campaign is resorting to this sort of spam. And that is what this is, spam: unwanted, unsolicited emails.

Now we could make a crass word joke (check the title, we already did), but that would be beneath us. So, we’ll end this post with a short clarion call: don’t spam. See, that was fun. Shame on Santorum for contributing to the global spam problem.

H/T to Joshua for sending this in. Thanks mate!