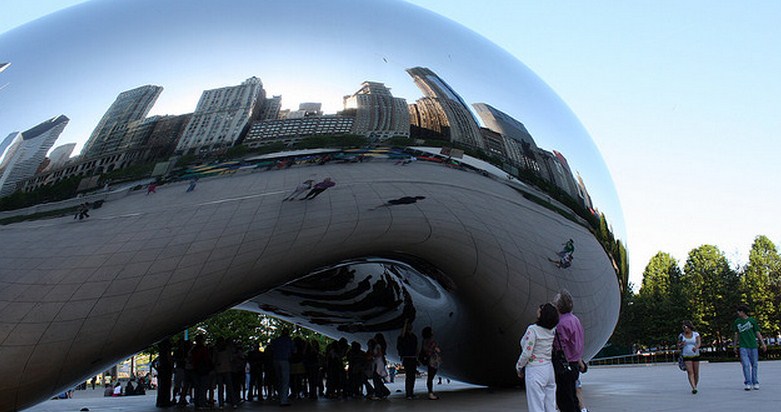 Last night at Technori’s Pitch event, which we wrote about here, Chicago showed off just how mature a market it has become for technology companies of any size. Yet again, the 520 seat Chase Auditorium sold out, as the brightest lights from the local tech scene gathered to catch pitches from more than just startups.

We’ll get into what the individual companies are up to in a moment, but most exciting was the announcement that a new space is opening in Chicago this spring. Named ‘1871,’ the 50,000 square foot chunk of real estate will feature coworking space, offices, classrooms, an event venue, and more, all in one spot. Its location, in the ever-popular Merchandise Mart, makes it exceptionally central and easy to access.

Chicago needs exactly what 1871 plans to bring: a place where technologists, entrepreneurs, marketers, and every other element of a functioning startup ecosystem can come together to work, mingle, and collaborate. If all goes as planned, 1871 will essentially become a micro-Silicon Valley, all by itself. That is its potential; as it has yet to open, we can’t yet tell if it will meet live up to its own hype.

Also at the event were several local companies that were either launching, or relaunching, including Moosejaw, the Leap Year Project, AttorneyFee, Georama, and Phaxio.

AttorneyFee claims that “the market for delivering legal services to middle class Americans is broken,” something that is driven by a lack of price transparency. Can you afford a quality lawyer (don’t call Saul)? The company is looking to shed light on the pricing of legal services, something that could help consumers who are not in the know, but who very much have a need.

Phaxio was something of a surprise, as the company is working on a “cloud based fax API.” Yes, a fax API. Oddly, this makes more sense than I want to admit. If you have ever had to sign a contract with a company that is not, shall we say, savvy, a fax was nearly certainly involved. The fax market, long written off by you and me, lives on for most.

That’s a short taste of the event. We’ll see you at the next Pitch event.

Read next: iPod Nano prototype shots surface with a hole for a tiny camera