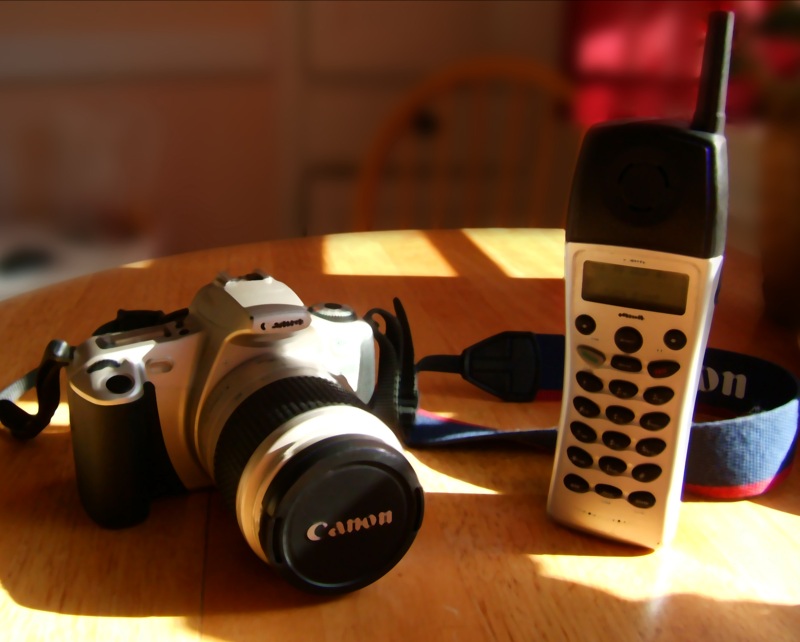 Spurred on by the popularity of camera-phones, and smartphones in particular, Samsung is launching a range of ‘connected’ cameras at the Consumer Electronics Show (CES) show in Las Vegas this week, according to a report from Business Week:

The range of phones will be Wi-Fi ready and designed to provide closer integration with the Internet and other devices to allow for freer sharing of images, as consumers can do on their smartphones. ‘Connected devices’ are nothing new, of course, nor are they exclusive to Samsung, but the firm is looking to provide a more integrated and effective user experience.

But it isn’t just the Korea firm that needs to make a move towards a new breed of device, the whole camera industry needs to look at itself and its products, according to Reid Sullivan, a senior vice president of Samsung, who spoke to Business Week:

All manufacturers, including Samsung, need to focus on the value proposition of a camera and what differentiates it versus a smartphone. The best device is the one you have in your hands when the moment happens that it’s worth taking a picture [so camera makers must] prove themselves to the consumer and stay up to snuff against a smartphone

The move towards ‘connected devices’ represents a change of approach from the Korean manufacturer in response to changing consumer habits which are motivated by the growth in smartphones, a space which Samsung is leading across the globe.

According to data cited by Business Week, American consumers take more than one quarter (27 percent) of their photos using a smartphones, that’s a figure that increased by more 50 percent from 2010 to 2011. Equally, the share of photos taken with a point-and-shoot camera fell to 44 percent from 52 percent during the same period.

One of the more notable  products set to be released under this banner, from Samsung Techwin — which it should be noted is its video not camera division — is its Wi-Fi Video Baby Monitor, which was announced today.

Available in the US from March at $149, the 1.25-inch thick and 6.30-inch wide camera can stream images to mobile phones (using dedicated free apps), PC or other devices to give parents a view of their child, even in pitch black thanks to infrared LED technology on-board.

The monitors are typical of the connect experience that Samsung is looking to provide and, most importantly, they are plug and play with no software, making them accessible for non-tech minded people who may already be smartphone users.

Here’s a taste of how simplified the set-up is, this is the sign-up process that makes the camera accessible across a range of devices for its owner:

Users simply register their camera with SamsungSmartCam.com and are then able to view what matters most from right in their home or anywhere in the world by instantly transforming any Internet connected smartphone, tablet, laptop or computer into their own personal monitor.

The GSMA is predicting that ‘connected devices’, which include Wi-Fi cameras, will number more than 11.2 billion worldwide. While smartphone are clearly ramping up, and tablets are becoming more affordable and widespread, other Internet-enabled devices have some evolving to do if they are to fulfil this prophacy.

You can keep up with our coverage of CES through our CES 2012 tagged posts, or by following our very own Brad McCarty and Matthew Panzarino who will be tweeting live from Vegas.

Read next: Contact Congress: Speak directly to representatives with two taps on your iPhone