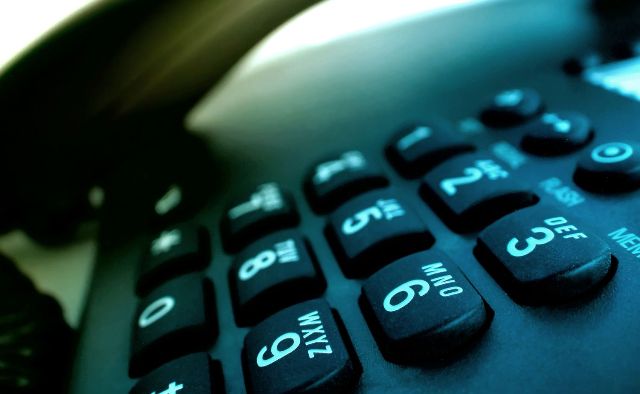 A week after Skype announced free WiFi at over 50 US airports for the festive season, the VoIP telephony service has announced that New York City will be getting access to free WiFi over New Year.

From midday on December 31st until midday on January 1st, revelers in the Big Apple will be able to use free Skype WiFi within the areas covered by its partner Towerstream’s network. This means you’ll be able to surf the Web and have a quick Skype video or voice call in neighbourhoods that include: Times Square, West Village, East Village, South Village, Greenwich Village, NoHo, SoHo, Lowe East Side, Clinton, Chelsea, Union Square, Midtown, Midtown South, Murray Hill, Stuyvesant Park and Turtle Bay.

So…how can you tap into the free Skype WiFi goodness?

Just connect to the ‘Skype WiFi’ hotspot through your device’s WiFi, and you’ll need to make sure you have the latest version of Skype installed on your Windows or Mac device, or the Skype WiFi iOS app.

Of course, it’s worth remembering that whilst Skype-to-Skype calls are free, you’ll need Skype credit to make calls to landlines and mobiles.

Read next: Amazon sold over 4m Kindle devices in December, its best-selling products in 6 countries