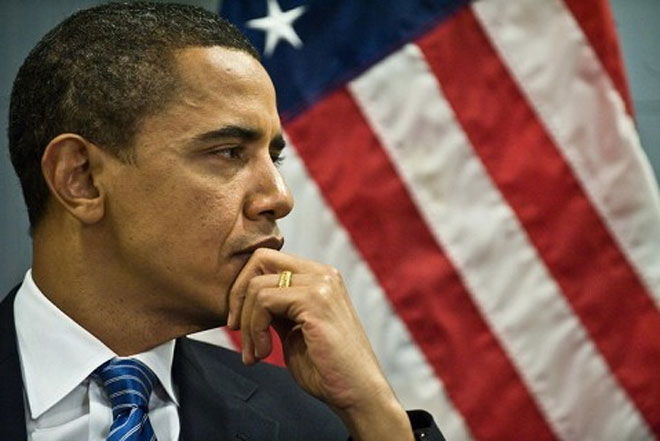 Late last Friday, a key piece of US budget legislation was given Barack Obama’s signature in Washington despite the fact that the President was thousands of miles away in Asia. A technology called autopen stepped in to fill Obama’s fingers and put his name on the signer in the nick of time.

As readers may be aware, the final step which sees a bill go from the US Congress to active legislation is the signature of the President. While it isn’t uncommon for Presidents to ink bills whilst they are out of the country, it can be an expensive and hugely inefficient process. George W. Bush, for example, ensured his paperwork was signed in person which required an official to literally be flown with the bill to wherever he was.

During Obama’s visit to Asia, the President made use of autopen technology — which recreates his signature — to approve legislation for the second time in history, allowing him to sign a crucial budget before its Friday deadline, according to USA Today.

Autopen has long been used to sign administrative documents on behalf of Presidents, but Obama made history in May 2011 when he signed the first ever Congressional bill, the USA Patriot Act, via autopen while in France on a European tour.

Harry S. Truman is believed to have been the first President to use autopen but the technology — which provides a reproduction of a signature, like an automated signing — has been widely used to sign administrative documents in the business world, and it has even been put to task to produce celebrity signatures for merchandise.

Autopen does have its critics — unsurprisingly, from the Republican Party — who claim that, by not being signed in person, legislation ratified by autopen is not legally valid.

Due to the controversy it has caused, Obama’s team is thought to prefer the in-person approach, but it is fascinating to see how a little piece of technology — that is arguably somewhat outdated in today’s Internet-enabled world — can play a significant role saving the cost and wastage of an international trip that is made just for the sake of a signature.

Read next: Steve Jobs and Apple criticised for creating "egocentric culture" in the UK