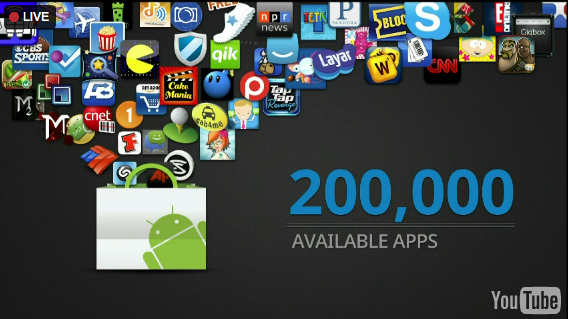 The US Senate has orded a security review of all of its websites, after the Senate’s main site was the target of the most recent LulzSec attack.

LulzSec has become infamous in recent months thanks to its persistent harassment of Sony, and daring attacks on FBI associate websites.

The group has revealed security flaws in the systems of many large organizations and corporations who are responsible for sensitive information such as consumer credit card details.

LulzSec’s attack procured them server access to the public-facing portion of the Senate site but internal areas containing confidential information were not accessed.

LulzSec claims that while it doesn’t like the US government, its motives are pure. “We don’t like the US government very much. Their boats are weak, their lulz are low, and their sites aren’t very secure. In an attempt to help them fix their issues, we’ve decided to donate additional lulz in the form of owning them some more!” said their release on the Senate attack.