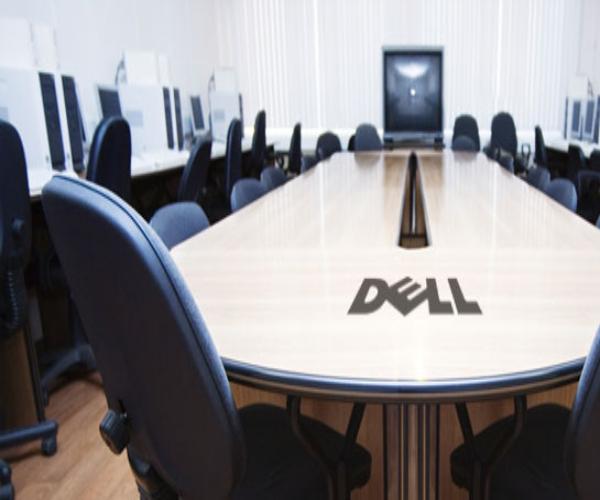 According to a report at the New York Times, Dell’s third quarter net income beat out predictions by analysts on Wall Street.

While Wall Street predicted that Dell’s shares would be valued at 32 cents a share with revenue at $15.74 billion, Dell actually posted much better results with shares worth 42 cents and revenue at $15.4 billion. Those figures mean that Dell actually doubled their profits from a year ago with Q3 earnings last year marked at $337 million or 17 cents and this year at $882 million.

The climb in revenue also marks a 19% increase in revenue from the company’s $12.9 billion showing in Q3 last year.

How does Dell CEO Michael Dell feel about the results?

Well, in a statement he exclaimed:

Dell is growing in the right areas, and I’m very excited about our momentum.

Large enterprises was up 27%, earnings from the public sector went up 20% while profits in the medium sized business sector were up 24%.