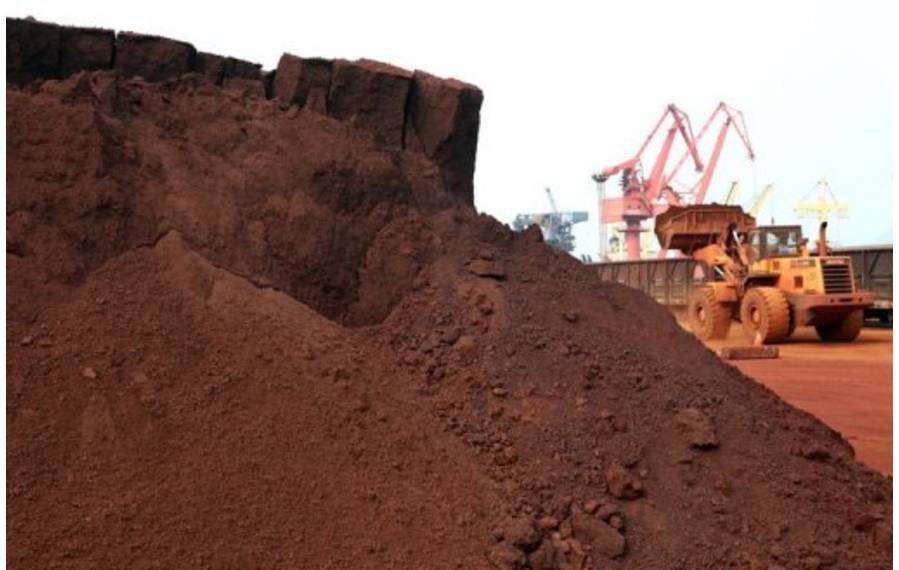 The recessions is over and many forms of media are seeing a rebirth of their advertising demand. Things are on the mend for national newspapers, network television, and even radio here in the US.

While those mediums are seeing large gains, inducing cries of joy it must be assumed, local papers are not recovering. Year over year (YOY) advertising growth for the first 6 months of 2010 versus the first six months of 2009 was a paltry 0.2% for local newspapers, leaving them nearly unchanged after exiting a recession.

Add in general circulation weakness and the full picture forms. While it can be said that growing 0.2% YOY is to be commended as growth at all, it should be noted that national newspapers in the US grew their ad income by 10.8% in the same time frame. If you can’t beat the national papers, many of whom are up to their elbows in debt, you are not doing well.

As I noted earlier, online pressure is especially difficult for local papers. In discussing AOL’s Patch, a series of hyper local blogs:

Assuming that ad revenue remains flat and poor, local papers are going to give up the ghost to companies like AOL who are on the move even faster than expected. The numbers are in: local papers are over.