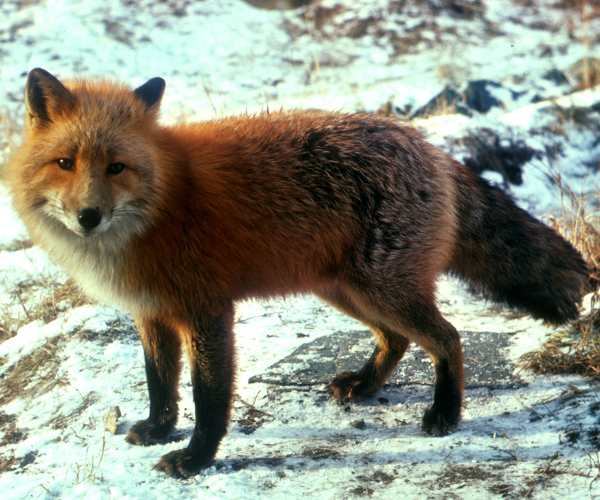 Mozilla has just announced Firefox 4 beta is now available for Android and Maemo.

Saying, “A major focus of this release is to increase performance and responsiveness,” Mozilla says on its blog that Firefox 4 beta for mobile is, “built on the same technology platform as Firefox for the desktop,” but optimized for the mobile environment.

The mobile version features Firefox Sync to sync your phone browser with your desktop browser, the Awesome Screen and Bar, “which instantly gives you access to your recent history, bookmarks and tabs,” and probably most importantly this release features pinch-to-zoom as well.

On the technical side, Mozilla says:

“Two of the big architecture changes are Electrolysis and Layers. Our alpha contained Electrolysis which allowed the browser interface to run in a separate process from the one rendering Web content, resulting in a much more responsive browser. This beta brings the Layers pieces which improve overall performance and in graphics areas such as scrolling, zooming and animations.”

Of course, this is a beta version, and Mozilla wants your help to test, so go ahead and download the release and let them (and us!) know what you think.

Read next: This smartphone has two huge screens...that rotate