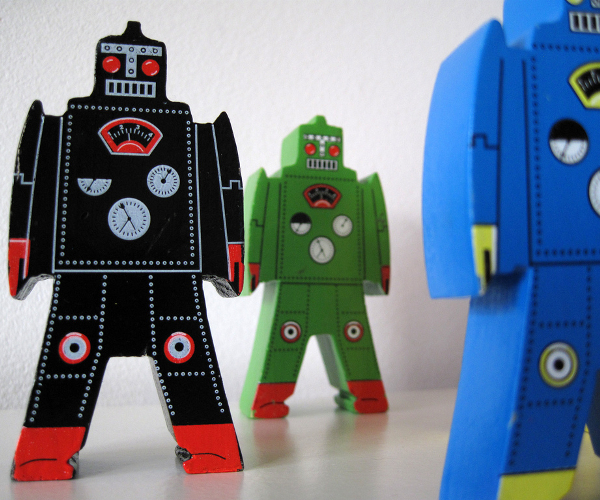 Neilsen has released the results from a US survey of people that have bought smartphones within 6 months, and the as of July, Android became the most popular OS, with Blackberry OS and iOS neck and neck behind the little green robot.

Overall, Blackberry OS (with 31%) is the most popular smartphone operating system out there, but it has been steadily declining since February (when it has 37% market share) according to Neilsen’s stats, with iOS staying about the same (currently at 28%), and Android with an 11% increase in OS market share since the beginning of the year to its current market share of 19%.

Read next: SlideRocket gets some huge updates; continues to disrupt the world of boring presentations.