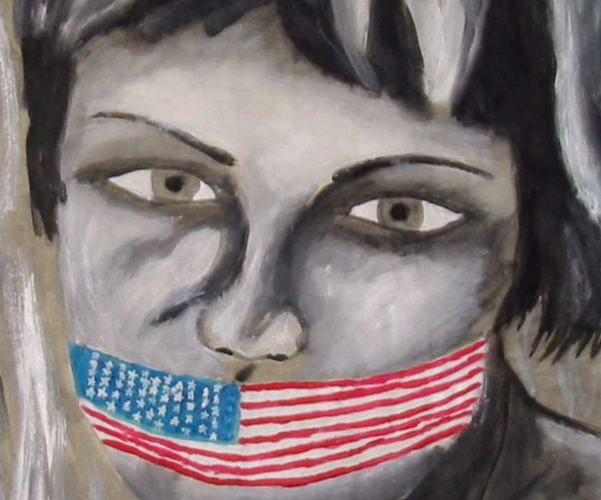 Keep your heads up my US brethren, we have had a great day. Why? The “Combating Online Infringement and Counterfeits Act” has been delayed from moving forward to hearings until after the mid term elections.

You can breathe easily now. The bill has attracted controversy from the net neutrality lobby since it was announced. It is being put forward by the Senate Judiciary Committee’s chairman Patrick Leahy.

According to analysis from the EFF the bill is a train wreck just waiting to happen. What would it do? From their talking points:

Aside from that no problem at all, right? Happily, Politico caught word on the delay this morning which means that we are in the clear for the forseeable future. Let’s hope that Congress stops listening to their donors and stands up for free speech and the open exchange of information.

Do note that TNW US does not in any way condone or support piracy, but we are big fans of free speech as it is the fundamental element of liberty.