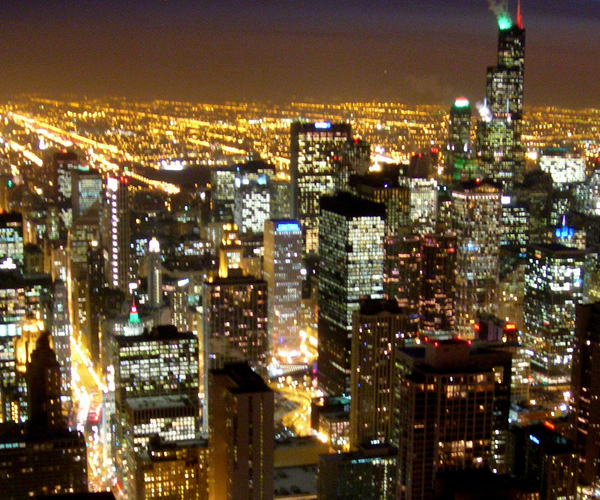 Today at the midVenturesLAUNCH conference an expert panel of technology luminaries from the Mid West community spoke in unison about a lack of technology press for the greater Chicago area.

Sitting there in the audience, the claim did not surprise me.  There is not enough coverage, it is true, but you just can’t blame us writers for it. “We threw a big demo day that was attended by hundreds of investors,” said one of the panelists, “and no tech journalists showed up! Not one!”

If we lack tech press in the area, what we lack even more is communication from people who want coverage to the people who can provide it. How do I know? I live here, I blog about tech for a living, and nearly every pitch or invitation that I get is from someone not in Chicago. Heck, I get enough NYC invites that I could move there.

That big demo day? They never reached out to me. Not that I am the most important person in the world (I’m not), I don’t take it personally, but here in Chicago there are only so many tech bloggers. I’m one of them. I would have shown up with a laptop and smile.

There are three big blogs represented in Chicago: TheNextWeb, TechCrunch, and Mashable. The last time the three of us (Leena, myself, and Samuel) were in the same room here in Chicago? I can’t recall the date, but it was only once, and only for a few minutes.

If you are doing technology in Chicago, I want to talk to you. Call me, email me, or tweet at me. Here:

I believe in Chicago. I love that we are trying to create the next great technology city. I want to be a part of it. So if you are helping to build it, and you think that you deserve coverage, call me. We’ll get a drink at Elephant and Castle downtown and talk over what you are up to.

I can’t cover everyone, and I can’t provide all the coverage that our great entrepreneurs and developers and investors deserve, but I can sure as hell try.

If you want tech journos, you have to get in touch with us. Startups, holler at your boy. Let’s put Chicago on the map.

Read next: Tweetmeme CEO: "We are using DataSift to build a Flipboard competitor"