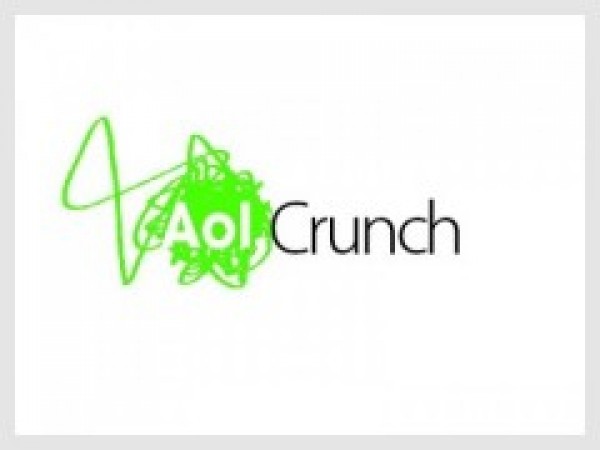 Well, the worst-kept secret in tech is true. AOL is purchasing TechCrunch.

AOL CEO Tim Armstrong just took the stage with Michael Arrington at TCDisrupt to announce the acquisition of TechCrunch by AOL for a reported $25 million. It appears that Michael Arrington will remain with the company, and that the company will continue operating as normal.

The announcement of the deal was prompted by GigaOM’s Om Malik ironically scooping TechCrunch to their own deal late yesterday. The announcement overshadowed the start-ups pitching at the conference.

Check out our video of the announcement below.

TechCrunch sells to AOL from The Next Web on Vimeo.

AOL believes that TechCrunch will be able to operate effectively alongside its current stable of tech properties, including Engadget. TechCrunch has asserted that the agreement it has signed with AOL offers it complete editorial freedom, so that “If someone releases leaked AOL documents to us, we can publish them with complete freedom,” as Arrington said.

Arrington also deadpanned that, “I sold the company to get back at Yahoo! CEO Carol Bartz for telling me to fuck off at TCDisrupt in May. Tim Armstrong also wanted to get back at Carol for a host of grievances.”

Read next: Eric Schmidt of Google: Life is an augmented reality