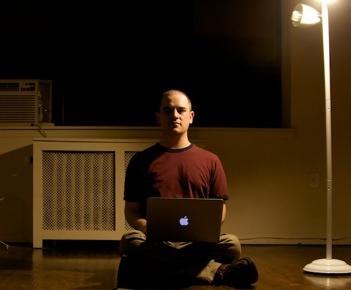 Tumblr has been on a very impressive run over the last several years, and few people can lay better claim to helping that happen than Marco Arment, the company’s now ex-CTO and lead developer. His work was so foundational to the company that he was later named a co-founder.

In a short personal statement this morning, Marco announced that he will be leaving his active role at the company. He claims that he will maintain “an active consulting role” after his exit.

Mr. Arment pointed to his “independent career” as something that he wants to focus on. Given that his personal pet project Instapaper is a brilliant idea waiting in the wings, his desire to put more energy into it is hardly surprising.

According to Marco, Tumblr is now a top 50 website in the US; handling that scaling curve must have been hard work indeed. I suspect that he will be missed. Pasted below is his full statement:

After four years of my serving as Tumblr’s lead developer, Tumblr’s technical management needs have evolved to require types of experience that I don’t have, and my independent career has offered a lot of opportunities that I haven’t had the time to take full advantage of.

It has been an invaluable experience to develop a product from just two users to one of the top 50 sites in the U.S., and I’m looking forward to staying close to this incredible team.