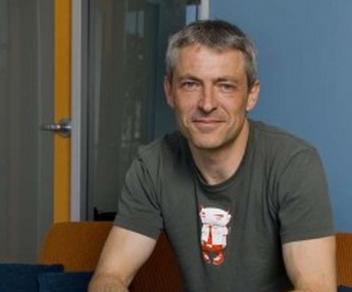 Following massive uptime and reliability problems from the moment the the new Digg went live, the leader of Digg’s engineering staff John Quinn has been let go.

According to reporting on the story, Quinn was the proponent of a technology shift from the LAMP stack to Cassandra, a lesser known database solution that was to replace MySQL and help Digg manage its massive traffic. Whether the decision has long term merits remains to be seen, but thus far it has been a cause of headaches that have proven difficult to extricate from Digg’s large and important website.

That combined with the very difficult response to the engineering team’s handiwork, whether deserved or not, forced Digg to make a move. The team needs a new leader to help fix its current problems and to move them and the company forward.

Quinn had been at Digg for three years. There is no announced or expected replacement for him at this time. We will monitor the situation and will bring you more if it comes.

Digg might have a bright future ahead of it. Time will tell.