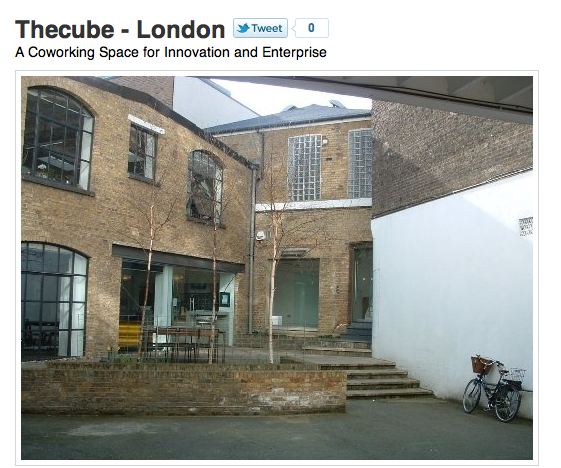 The progressive state of California and the mobile operator Sprint are joining forces to build and deploy the United State’s first ever mass text message alert system to keep citizens informed during times of crisis and emergency.

If you are familiar with the emergency broadcast systems for television, this will be something similar. The goal is to be able to alert mobile phones in a set area, say a three block region, of a nearby calamity. This of course could be expanded to cover more area in the event of a larger catastrophe.

In California, where massive earthquakes are a daily threat, this sort of system could become a life saving tool the day after it comes out. After proving tests in San Diego, the pilot county, the program will be extended to cover more area, and more people.

Calling land lines in the event of an emergency is nearly a moot exercise these days. Many people do not have land line phones, and they would be the first to go down in the event of a serious problems due to cut lines. A mobile on the other hand, is always in your pocket. Even when disaster strikes.

Good on California for pushing the envelope in this area.