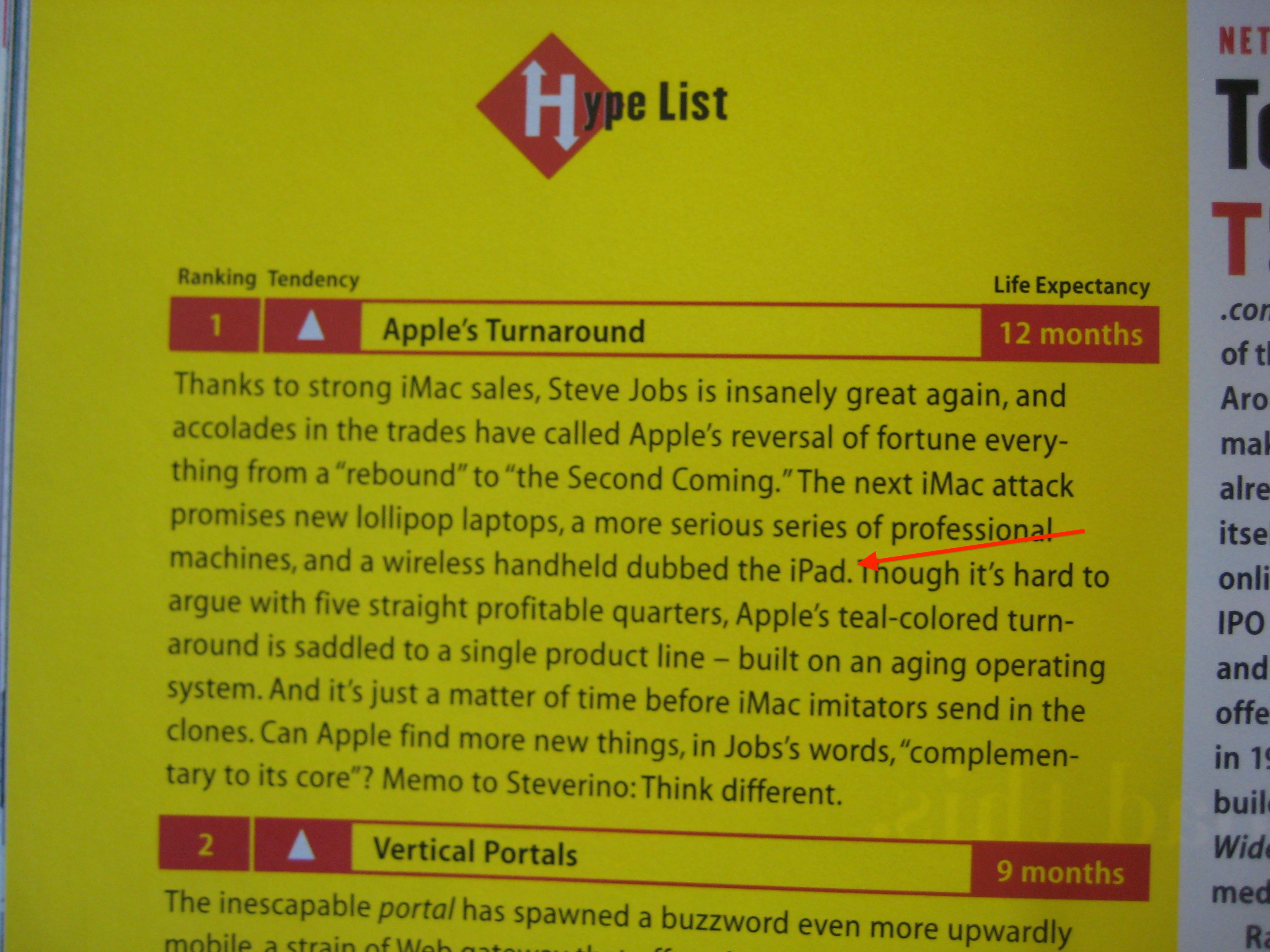 The saying goes that there is no free lunch, and in government that is even half true. Some 26 massive government technology initiatives are being targeted for restructuring after spending wildly, and producing little.

The projects are worth some 30 billion dollars if fully funded at their approved budgets. At this moment, many have worked through half their set layouts.

The Obama administration, with an eye on cutting spending, is considering cutting the projects into smaller, simpler pieces. The projects are not in danger of being cancelled outright, however. According to DailyFinance: “The White House, however, is apparently not willing to scrap the projects all together.”

The projects in question seem to be traditional, massively funded government boondoggles. According to the Wall Street Journal:

Among the targeted projects is a $2.8 billion Treasury Department project to update the agency’s computer network and telecommunications, which has resulted in 45 data centers that can’t support newer Internet technologies, according to OMB officials. AT&T Inc. is one of the main contractors on that project, according to government records.

A $2 billion Air Force logistics project that has already cost $650 million and is still years away from deployment is also on the list, as is the Federal Bureau of Investigation’s troubled $557 million Sentinel case-management system, which has been halted because of poor performance. Lockheed Martin Corp. has served as the main contractor on the FBI project.

And people wonder where our deficits come from. The massive smell of waste and pork that comes from these projects is almost suffocating. At least something is being done, according to the sources noted above, Obama is out to trim spending where it is obviously padded.

Perhaps we may see a rougher year ahead for the large technology companies involved with the stymied initiatives, but given that this is the US government, keep your hopes in check.

Read next: Alexa: YouTube surpasses Yahoo! as the Internet's 3rd most visited site