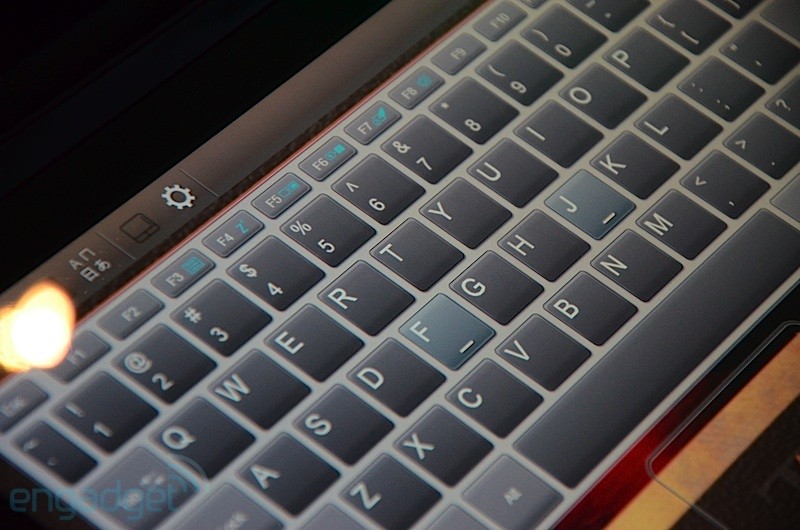 I had the distinct pleasure, this week, of bringing you a story straight from the bowels of /b/ on the notorious site 4chan.org. In case you’re not familiar, 4chan started innocently enough as an image board, what it has grown into is something far greater than the sum of its parts. While this isn’t meant as a plug to the site, or to condone some of the things that happen on it, I think that there are some great lessons to be learned when we take away all of the rules.

Original content, often referred to as OC on 4chan, is the holy grail of sharing. Nothing can grab the attention of the masses faster or more solidly than a story that we’ve not heard elsewhere. In new media, we’re all guilty of word play, fast switching and getting a story pushed out to our front pages as quickly as possible. What happens, because of that, is a decided lack of OC.

Mike Arrington, of TechCrunch, I think said it best when referring to the iPhone 4’s antenna problems. I’m paraphrasing here, but he essentially said that if it’s always a race to get the story out first then we’ll never find the deeper issues. In other words, spend less time worrying about the big headline and more time worrying about providing an original look at what you’re writing about.

That lack of original content  is a downward spiral of lacking creativity that seriously needs to end. The single most telling factor in the success of a product is whether it appeals to its intended audience. This is something that 4chan has mastered long ago. The site is full of people who are brazen and unashamed of who they are. In that standoff against the rest of the world, they’ve found common ground on which to unite.

New media, and bloggers especially, have an issue with remembering who they are. Every day there seems to be a new article about blogging versus journalism or some other fanfare that honestly makes no difference. In doing this, we’re forgetting why we started blogging in the first place.

Most of us have a subject (or group of subjects) that we care about deeply, so we wanted to write about it. We found common ground with other people who liked the same things, and they started reading what we wrote. When we move away from that, when we start having contest to see who can urinate further, we turn our backs on who we are. We become something else entirely. If you’re going to write about something and it’s not your original work, then you need to point to a source. End of story. In not doing so, you make yourself look like the south end of a northbound horse. Your audience isn’t dumb enough to think that you sit around all day and come up with every hot headline in the news. In fact, they’ve probably already already seen your same story, written differently.

Sauce, on 4chan, is a bastardized version of the word source. When someone posts content that’s funny, provocative or otherwise attention-grabbing, there are often posts with the single word “sauce” that follow the original poster. Why? Because people care about where you found what you found. They want to read it for themselves and see if there is information that you missed.

Giving up the sauce is giving what your audience wants. Live by that, and simply be proud when you get to be the sauce instead of linking to it. What angered the Anonymous masses of /b/ when they noticed that someone had stolen their slogan? It was theirs. They created it and it summed up, though cryptically, everything that Anonymous stands for.

There are a lot of new media outlets that want to do things “like” someone else. That copycat mentality only serves to degrade what every one of us does. Find out what it is that you do, then do it well. Once you’ve established that, get ownership of each topic to the point that people will actually have to work to find something new about it.

Our Editor In Chief, @Zee, did this perfectly with his story about the App Store compromise. Heck, it’s a month later and we’re still proud of him for it.

5. Failing All Else, Make ‘Em Laugh

Sometimes, there just isn’t solid content to put out there. Sometimes you’re just not feeling it. Regardless of the reason, you started this race and its your race to finish. When a thread starts on 4chan and things go awry, it’s commonplace for a poster to throw in an off-the-wall image or story to break away from what’s going wrong.

We could all do with a bit more laughter.

This new media thing? It’s only semi-serious business. We love it for various reasons, and for some of us it pays the bills. But the important thing to remember is that we don’t always have to be so serious. That’s an advantage given to us by our position in this field. Sometimes, but only sometimes, the humor comes in when things do go awry.

So lighten up a bit, take a step back and pay attention to what’s going on around us. You’ll be amazed at where you can pick up a valuable lesson if you’ll just pay attention.

Read next: Facebook Launches Questions - What Will You Ask?