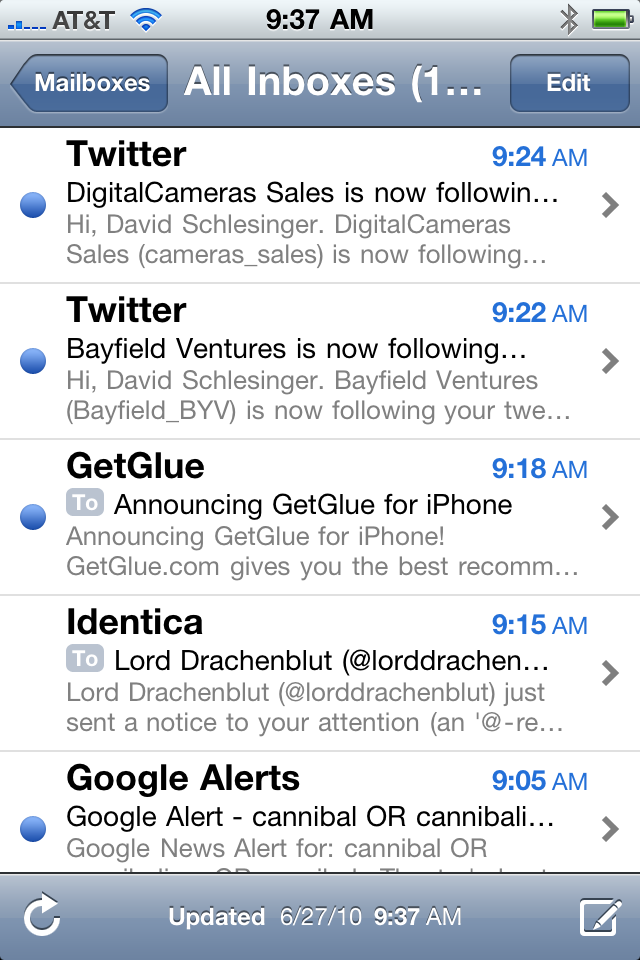 There are reasons why sites such as Google exist. This is, undeniably, one of those reasons. I’m going to do my best to avoid politics here, because it doesn’t really matter. What matters is that this is funny, now matter how you look at it.

A Tea Party group in Oregon has started using a slogan that was coined by the group Anonymous, which is widely associated with online message board 4chan:

The image is of a bumper sticker that was reportedly being used by the Portland Tea Party group, based in Oregon. The group, as of now, has been removed from the Tea Party Patriots website.

However, the bumper sticker is not the scariest use of the slogan. Apparently, it has been picked up by a group of moms, as well:

Oh yes…just in case you’re doubting the validity of the first image:

Hat tip to Geekosystem and to the anonymous user of 4chan who provided me with the information and email screenshot.