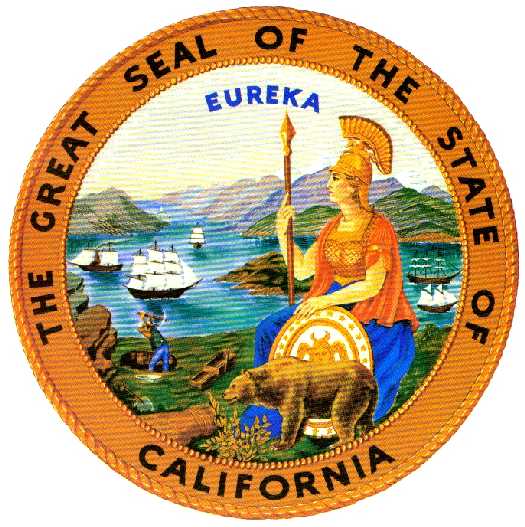 The state government of California quietly rolled out a very useful news and social media aggregator on Friday that combines RSS feeds, YouTube channels and official Twitter accounts into one handy page.

News.CA.gov includes 83 Twitter accounts, 40 YouTube channels and nearly 100 RSS feeds according to state CIO Teri Takai in a press release. He was quoted as saying:

“The state is publishing a vast amount of news and information every day. With social networking sites and automated information feeds, state agencies are making it easier for news to reach the public.”

As an aggregator, there are no additional long-term resources needed to provide content, which in a state with a $19 billion deficit, is especially important. The screenshot below gives you an idea of what kind of content is available – child abduction alerts, DMV tweets, CalFire updates, videos about the Fourth of July – as you can almost immediately see, this page is going to be extremely useful in times of crisis as a way for the state government to channel news to the public.

While there doesn’t seem to be any algorithm to this to push the most important news to the top (it’s just pure feeds) this is still a very solid effort by California’s state government and in states that don’t already have something similar, this could be a model to build off of.