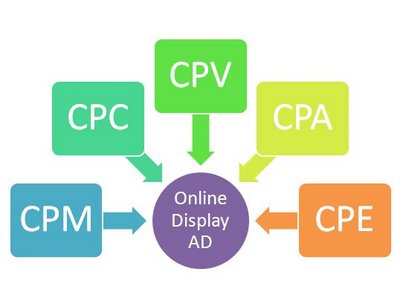 PriceWaterhouseCoopers (PwC) has put out a report saying that online advertising will become the second largest advertising medium in the US after television within the next 4 years, and will increase by over $10 billion in that same timeframe.

The full report should be available today from PwC.

Read next: An Uneasy Ceasefire For Google And China