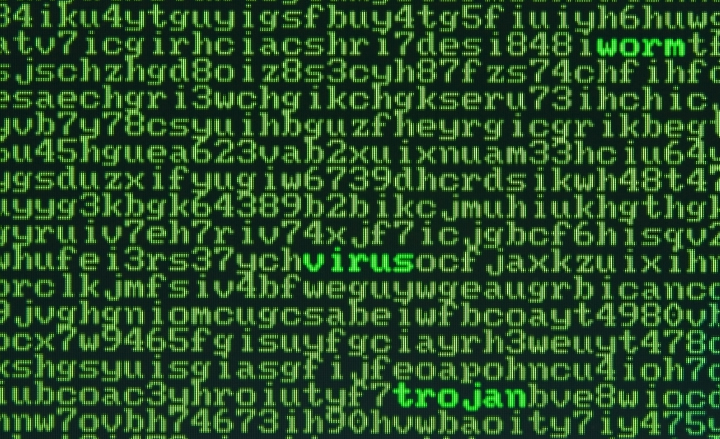 The FCC’s Public Safety and Homeland Security Bureau plans refocus on cybersecurity in the wake of both the iPad 3G email breach as well as Google’s WiFi snooping revelations.

The FCC’s Joel Gurin, chief of the FCC’s Consumer and Governmental Affairs Bureau in a blog post today said that he the agency sees the iPad 3G hack as:

“…a classic security breach – the kind that could happen, and has happened, to many companies – and is exactly the kind of incident that has led the FCC to focus on cyber security. Our Public Safety and Homeland Security Bureau is now addressing cyber security as a high priority.”

What kind of measure the FCC will take to improve security aren’t clear from the post, but it sounds as if their plan at the moment according to Gurin is to bring together “all stakeholders” of broadband and wireless networks (which most likely means the telecom carriers – i.e. AT&T – plus Apple, Google and other major companies in the mobile industry) to address security.

The post also says about the Google incident that:

Gurin also recommends in the post that the public read their guide to wireless safety which we’re sure must say “encrypt you WiFi networks people” or something very similar. Of course, this post comes one day after the FBI announced that they are investigating the iPad breach, so we could see even more agencies get involved  in the future.