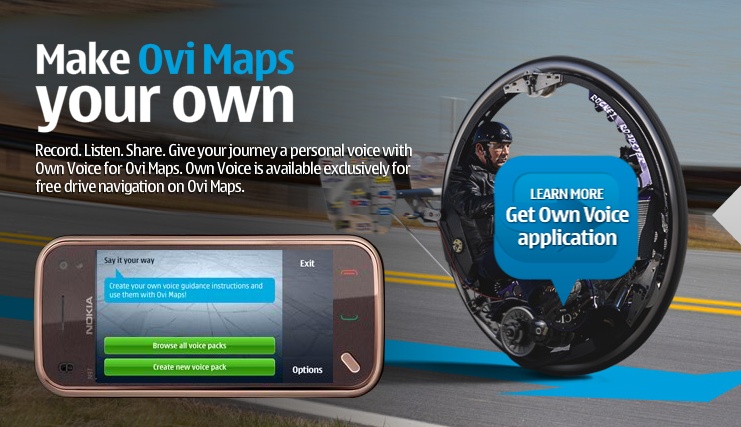 AT&T has today announced it will no longer offer its $30 unlimited-pricing plan for new smart phone customers.

In a move tha could mean lower costs for some users but raise the cost of new iPhone plans for data intensive iPhone users, you can expect mayhem from the blogging community.

Apple is expected to unveil its latest iPhone iteration around the same time as the pricing plan change.

AT&T is still the only carrier of the iPhone in the U.S. Harsh.

Read next: Video: how to create a towel horn..