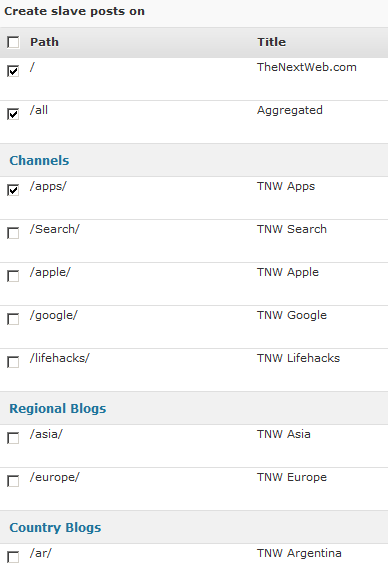 In a legal decision that will have wide implications, RapidShare was cleared of copyright infringment allegations by the United States District Court of California.

The ruling was based on the principle that as RapidShare does not condone illegal file sharing, and specifically does not advertise itself as a place where pirated content can be found. It was protected by its stance as merely a file host.

RapidShare also made a controversial decision some time ago to redirect people searching for pirated content on RapidShare to locations where it can be purchased legally. When we reported this decision, the response from the community was quite negative. How successful the program has been in thus far is unknown.

The founder of RapidShare had this to say: “The view that RapidShare does not promote any infringements of copyright, unlike other file-hosts, appears to be gradually catching on.”

While this ruling will be viewed as  a setback by the copyright lobby, it is a fair judgement. RapidShare neither promotes nor allows for piracy to take place on its network, actively taking steps to curb copyright abuse. Some people slip past, but is that RapidShare’s fault? Hardly.

What the use of this precedent will be remains to be seen, but in the coming years as the war over IP wears on, today will be a turning point for the defense.

Read next: This Is Why IE6 Sucks