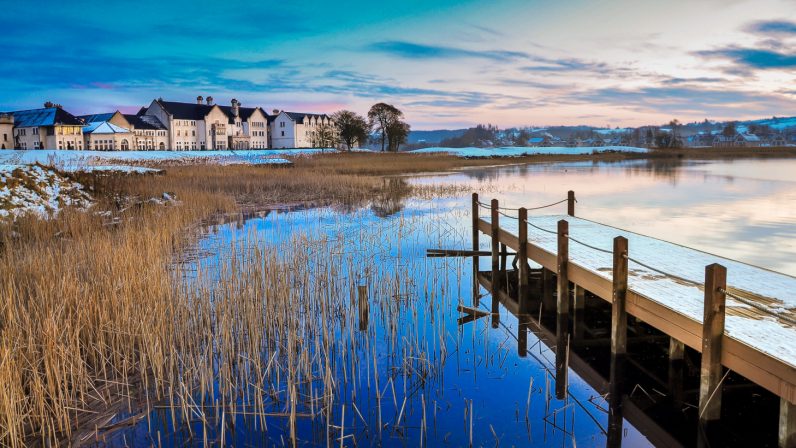 The name Tech Nation might be unfamiliar to many. It’s the government body deigned to advocate for Britain’s tech industry that formed after the merger of Tech City UK and Tech North earlier this year.

Its annual report takes a fine-tooth comb to everything UK tech. It looks at almost everything concerning the industry, from exits and funding rounds, to diversity and demographics.

I must admit, many of the findings punctured the conception I had about the UK’s tech scene being London-centric and young. The evidence points elsewhere, and shows a scene that’s tremendously diverse, and increasingly spread across the country — often in places you wouldn’t think to look.

You can read the report here, but there are some points I think are worth highlighting.

Broadly speaking, this report paints an optimistic picture of the UK tech scene.

The UK’s tech sector is growing faster than the wider economy, and 2017 was punctuated with a record number of acquisitions and exits. Funding rounds are getting bigger and bolder, and tech startups are sucking up more venture capital than ever.

But what I appreciate most about the 2018 Tech Nation Report is that it looks at the country as a whole, and bravely ventures outside of the larger cities to identify promising hotspots of innovation.

I cover tech for a living. I’m based in the North of England too. And honestly, I was shocked to see Burnley highlighted as a growing tech center. And that’s not a slight against it — I’ve just never thought of it in this way. My impression is of it as a manufacturing hub, and as a dormitory town for those commuting to nearby Manchester.

The report highlighted 15 other small towns towns and suburbs — mostly in the South of England, but also in the Midlands and Scotland — that show encouraging growth.

Given this paper was commissioned by a government-linked and funded organization, I’d hope that its findings echo in the higher echelons of Parliament. In particular, I’d hope our MPs take note of the rapid growth of the UK’s tech sector, and its tremendous diversity, and consider it as they allocate funding and plan policy.

There’s a huge value in the UK’s tech sector, but a one-size-fits-all approach to investment and legislation won’t work. To make the most from Britain’s digital workforce, government will have to consider the needs of companies outside of London.

Read next: The AmpPack might be the most ambitious crossover since ‘Infinity War’