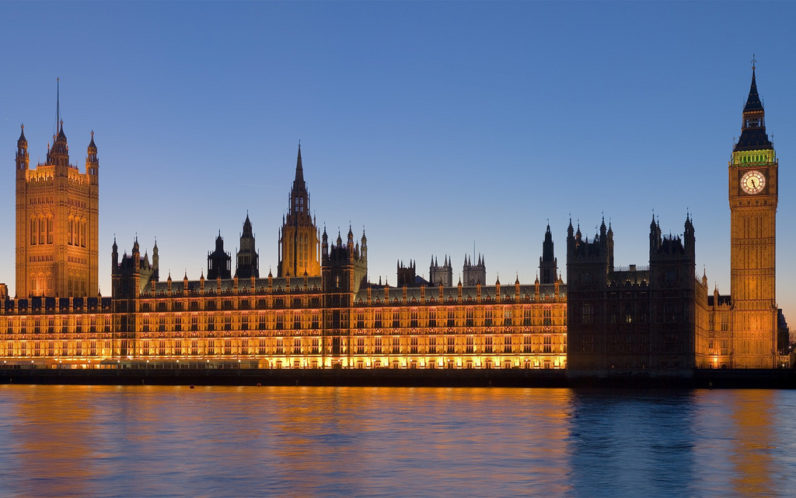 Britain’s data protection legislation could soon see its most significant overhaul in years, under proposals outlined by the current May government.

The biggest feature is that citizens will be able to ask online services to delete their data — particularly if it was posted when they were children. That’s huge, because who doesn’t have something ill-advised plastered on a MySpace or Livejournal account somewhere?

People will be able to request that any firm that holds their personal data — ranging from basic biographical details (i.e. their name) to their DNA — to delete it.

The landmark bill also expands the definition of personal information to include IP addresses, DNA and cookies.

Companies can refuse to delete something, however, on freedom of expression grounds, or if the data is of scientific or historical importance.

In addition, it requires that companies obtain explicit consent when they process sensitive personal information, and makes it easier for people to withdraw that consent, should they change their mind. It also makes it much easier to see what information companies hold on them, and transfers the European Union’s General Data Protection Regulation (GDPR) into UK law.

Backing up the new rules is a punitive regime of fines, which punish companies not only for breaking the new rules, but for losing customer data.

A company that suffers a data breach could see themselves fined up to £17 million ($22 million), or 4-percent of global turnover.

The current maximum fine is £500,000, although in reality, most data breaches are met with a slap on the wrist.

Ultimately, this is great news for consumers, and if the bill eventually becomes law, it will radically change the relationship between online services and users.

It’s inevitable that some businesses will complain, however, about the onerous nature of the fines, and the administrative overheads of having to comply with this new legislation. This is something few, I imagine, will have sympathy for.

Read next: Boston Dynamics' robot fell off stage and the internet totally missed it