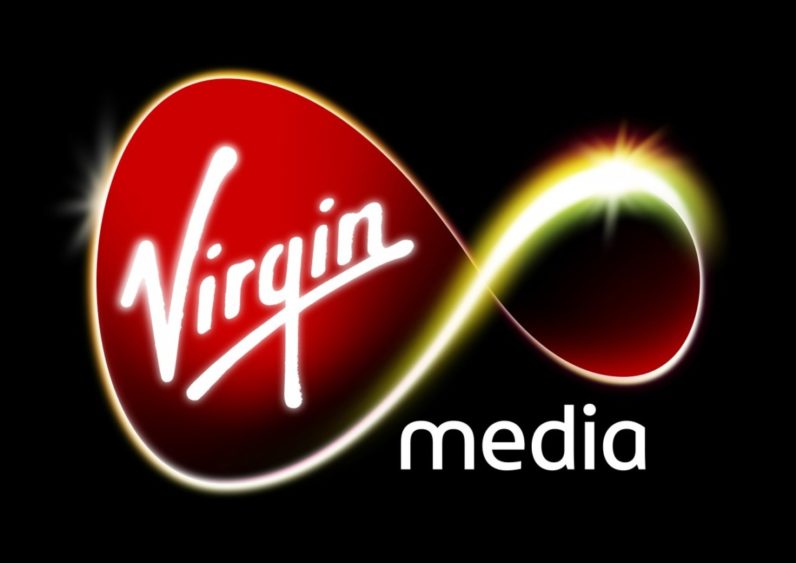 According to tech blog The Inquirer, this outage was due to an issue with Virgin Media’s DNS system, although it didn’t go into specifics. DNS is the system that translates IP addresses into human-readable domain names.

Naturally, people are upset. Many have taken to Twitter (which isn’t blocked) to vent their outrage.

@virginmedia I know and like I said it's funny how we can't get on Facebook to even do anything.. Who needs Russia to take down facebook. Virgin did it

Facebook/Messenger/Instagram all not working on @virginmedia Guess I'll have to find new ways to procrastinate and avoid dissertation!

The issue first emerged on Tuesday evening. It will likely persist for much of today, with the BBC reporting that the sites will be unaccessible until 15:40 BST.

It’s worth noting the Inquirer notes that Virgin Media’s service status page (which is available only to Virgin Media customers) says it estimates repair by 9:35 PM UK time tomorrow.

This isn’t the first time Virgin Media has accidentally blocked a popular web property, with the ISP removing access to Imgur several times over the past few years. Many of those incidents were blamed on DNS woes.

UPDATE: Virgin Media got in touch with more details.

A Virgin Media spokesperson said: “We have now investigated an issue which meant some Virgin Media customers were intermittently not able to access Facebook and Instagram. This was due to an interconnect router going down on Virgin Media’s network meaning that some of our DNS requests were not able to contact Facebook servers. Our fault has now been fixed and we apologise for any inconvenience caused.”
Add Comment

Read next: This smart toilet paper monitor tells you when you need a new roll